“The smallest feline is a masterpiece.”

No matter the evils associated with cats in several cultures, especially ours, anyone who has ever had one as a pet knows, they are nothing less than royalty. 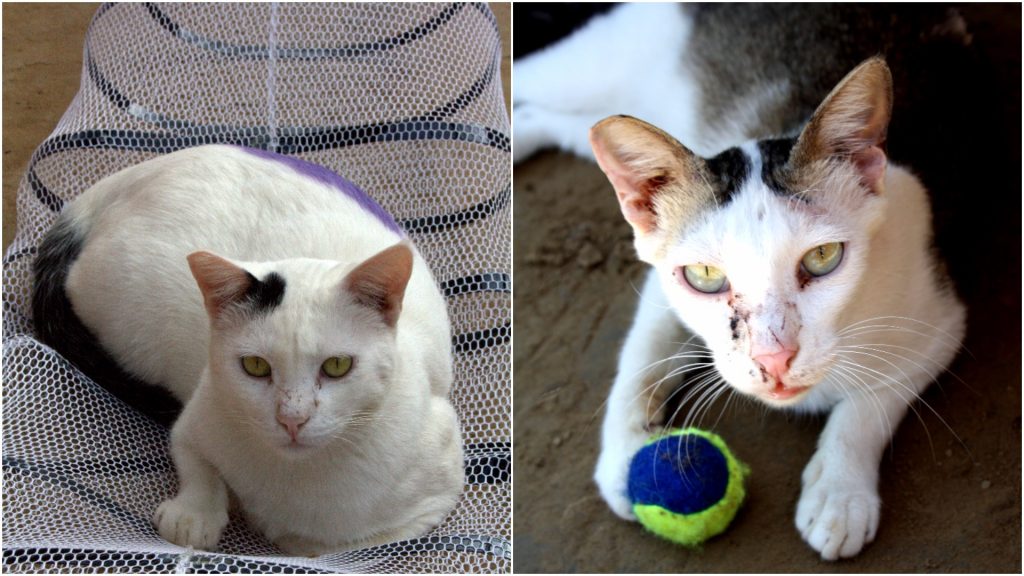 Felines big and small have a commanding presence; they walk and carry themselves with grace and elegance. Quiet, light and yet immensely powerful, they demand your attention and appreciation. The cats at Friendicoes are no different, though rescued from distressing situation and often having suffered from painful abuse, most of them are nevertheless friendly, affectionate and unwilling to settle for any less than your average house cat. 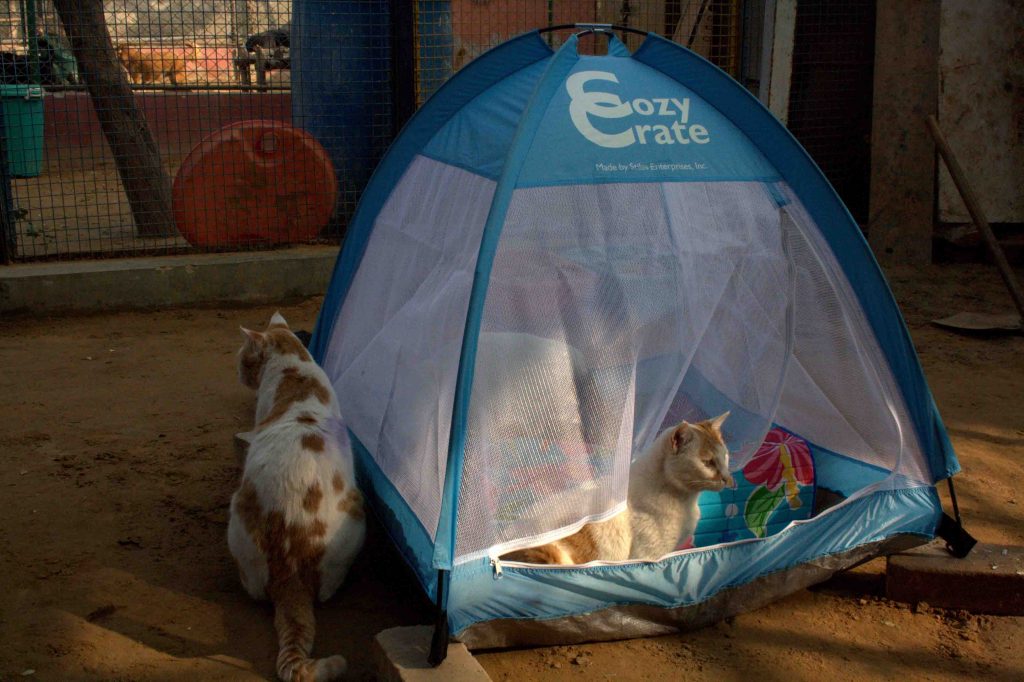 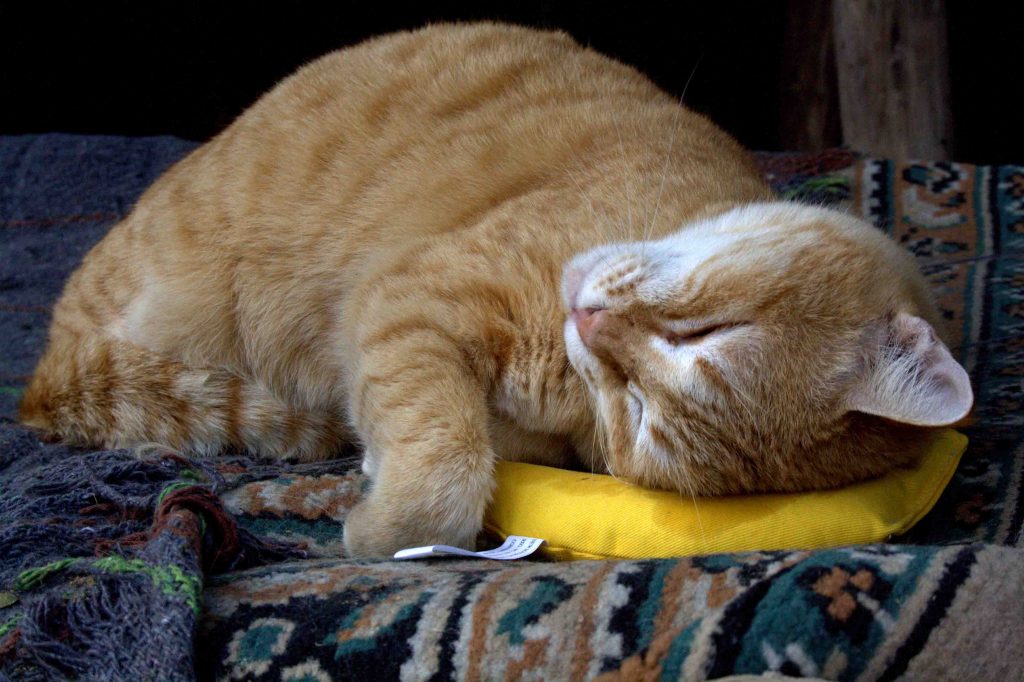 While most abandoned pets and stray animals in developing nations are fortunate if they have a means to survive out on the streets of a cruel world, and shelters struggle to make ends meet, the cats, true to form, demand something extra and take it as their due. Luxuries such as toys for entertainment, interactive play things and enrichments for stimulation are often overlooked by shelters in favour of more substantive needs, and truth be told funds are never enough for to go that extra mile. The Friendicoes cats however know different, they demand and receive, thanks to two lovely ladies in faraway America – Elena Espriu and Dr Jennifer Conrad.

Dr Jennifer Conrad is a veterinarian and founder of The Paw Project. The Paw Project is a non-profit which aims to raise public awareness about the inhumane act of declawing in cats.  In 2012, ten years after launching the project, Dr Conrad wrote and directed a documentary film of the same name, which delineates the journey taken by her and her fellows to ban this heinous act in the US, starting with West Hollywood California. The documentary and the movement it highlighted have had an incredible impact, banning declawing in the entire state of California whilst simultaneously converting the AVMA and the Canadian Veterinary Medical Association on the subject. They continue to fight this cruel procedure across the country. 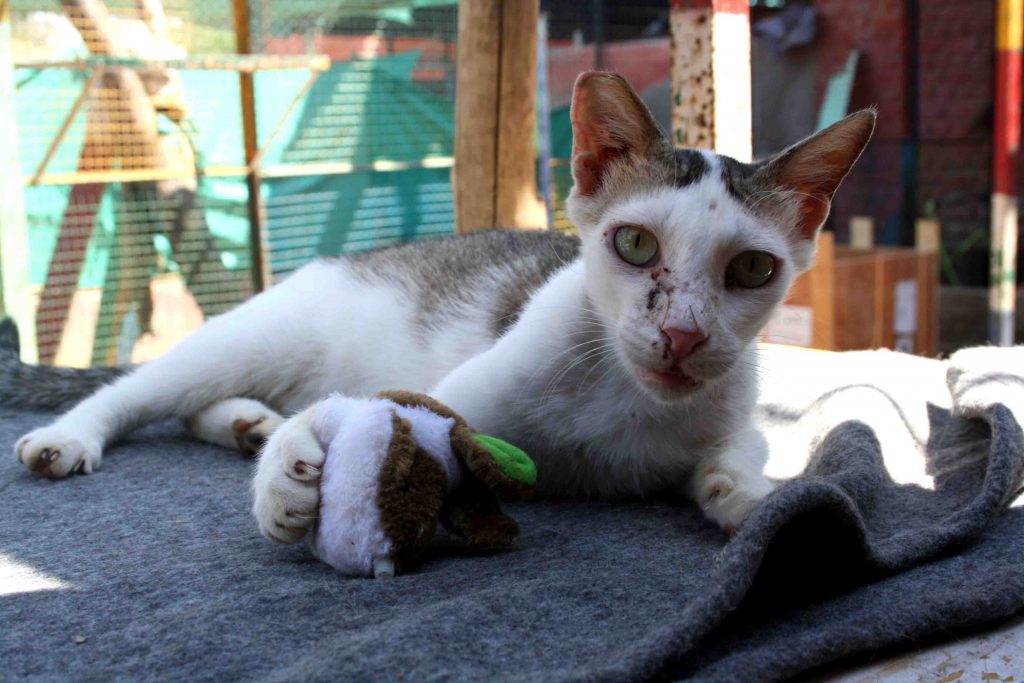 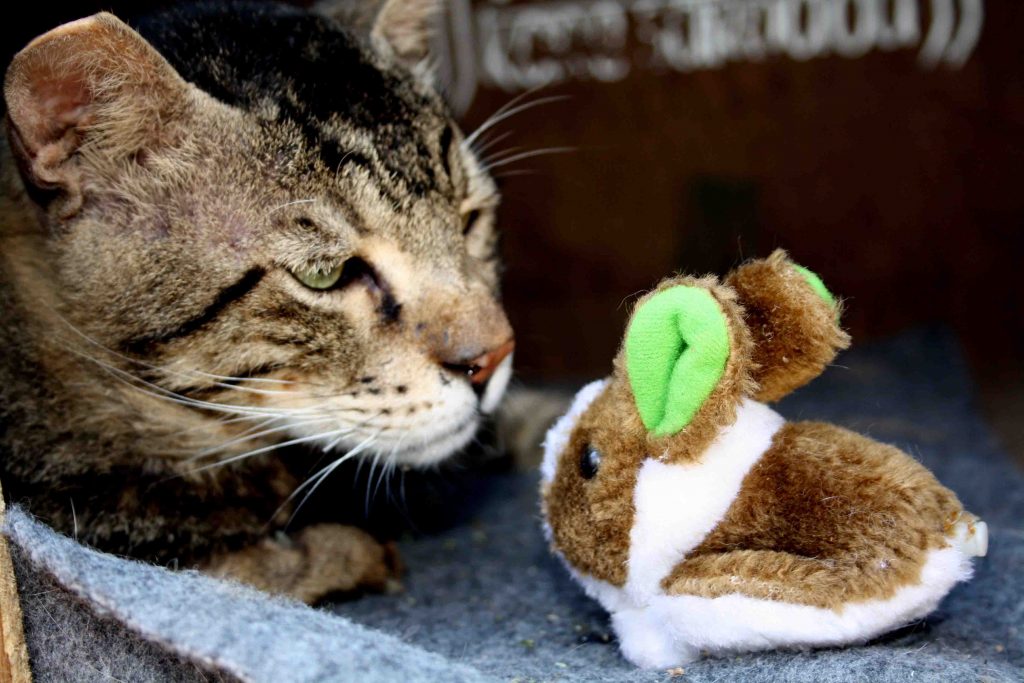 Dr. Jennifer Conrad has cared for wildlife on six continents for over two decades, working with celebrity tigers from The Hangover and The Life of Pi in the Hollywood hills, to Namibian Rhinos and Nepalese elephants. She is a friend to animals everywhere.

The cats at Friendicoes are but some of the few animals worldwide that enjoy her patronage. She and Elena, who is a long-term supporter and friend of Friendicoes, donate sutures for spay/neuter, toys, treats, pet beds, blankets etc., goodies that a shelter cannot afford on their meagre budget. It is thanks to them, and other such donors, that shelter animals can live better and beyond just survival. That they can have interesting, constructive and fulfilling lives they all deserve and we so dearly want to give them. 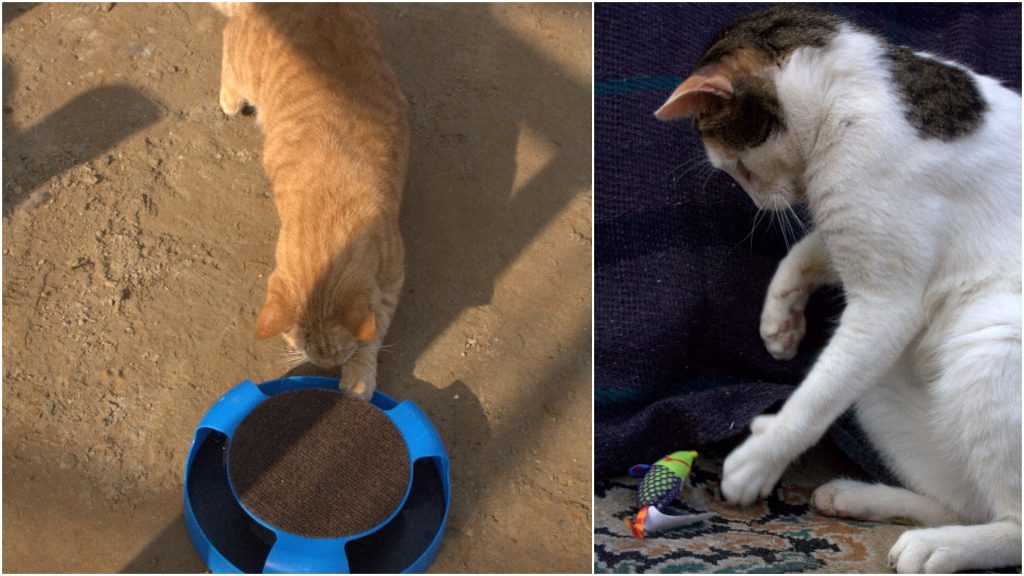 While the shelter is more often a temporary home for sick or injured animals, the Lifetime Care Sanctuary in Gurgaon serves as a permanent home to these homeless cats, and they deserve a home that is worthy. A roof over their heads and two square meals is not worthy of these beautiful animals that give us all they have. We need to do better by them and people like Elena and Jenny show us how.

Not many people come forward to adopt or support cats. They are seen as bad omens or just a plain nuisance. But to have one as a pet is to know what incredible souls they are. They are independent and self-sufficient yet caring and affectionate. As pets, they are easier and low maintenance compared to dogs and make equally adorable companions. Fortunately, the trend is catching up to adopt a cat in urbane lifestyles where individuals & families work long hours but want to come home to a furry welcome. And the ones who do not find a home have Elena & Dr Jennifer looking over them and helping us give them a quality life. 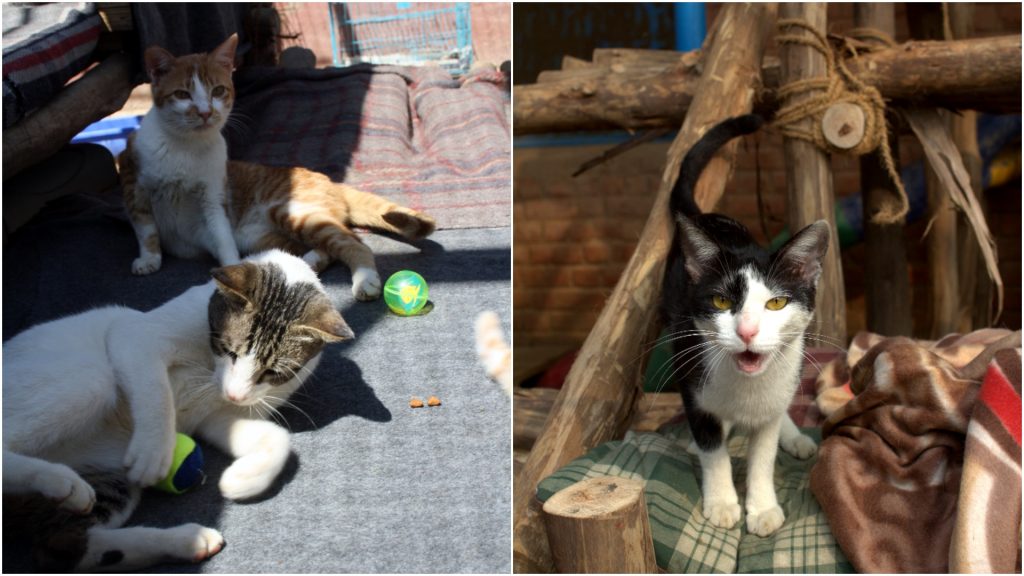 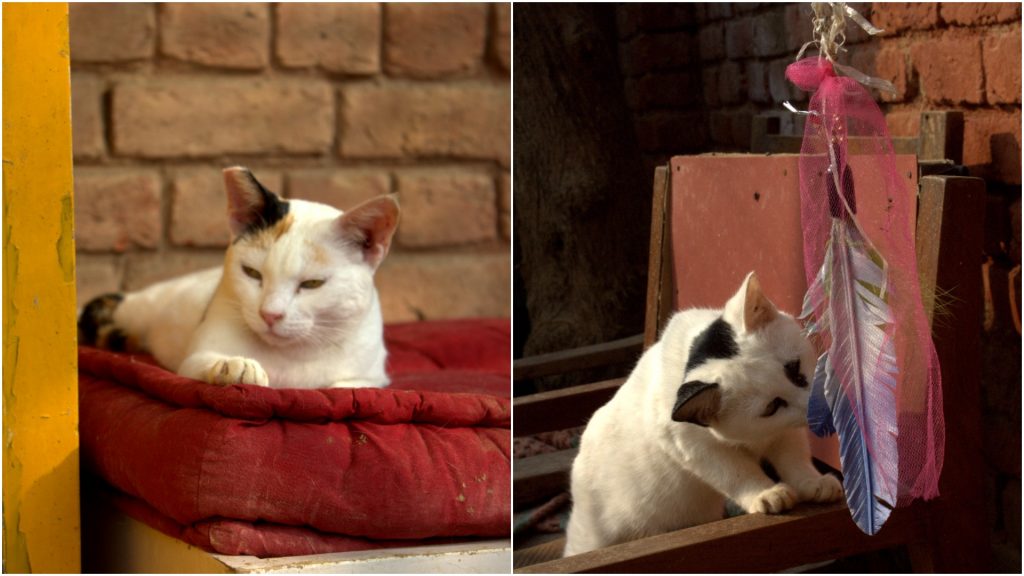