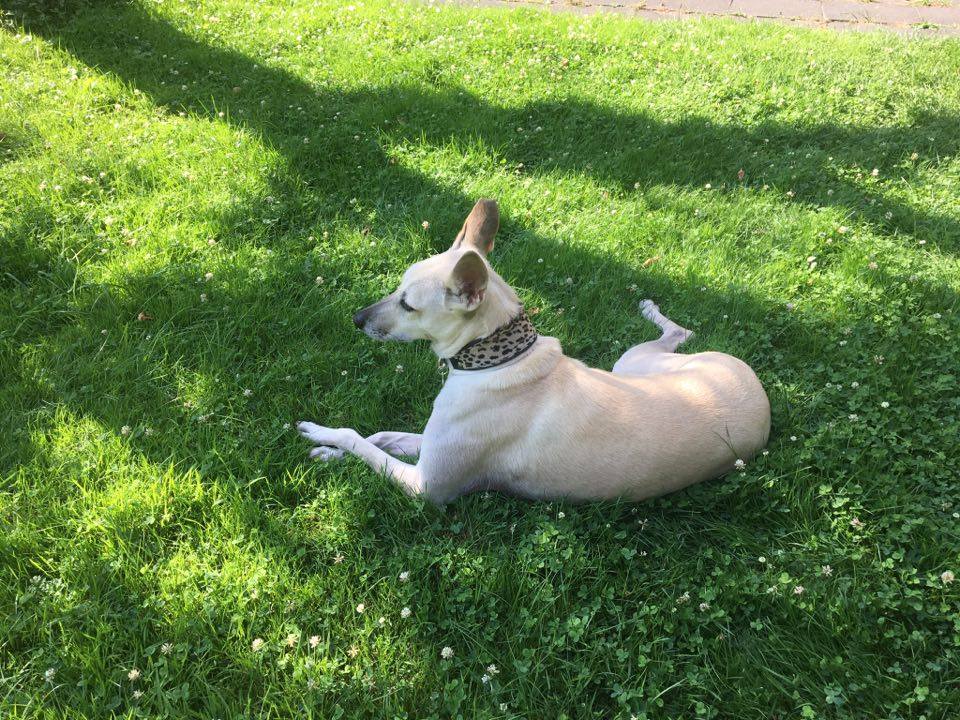 Long, long ago, 7 years to be precise a prince visited India from Germany. His name is Oliver Swoboda. Oli as he is commonly known to friends, came to help with the Common Wealth Games infra structure as part of an overseas technical team adviser invited by the organizers. While he was working in Delhi, he met & befriended this scrawny street dog outside the Siri Fort Sports Complex. A dog who was beneath everyone’s notice. There are many thousands like him living on the streets of Delhi but destiny had marked this little one with her own brand of fairy dust. 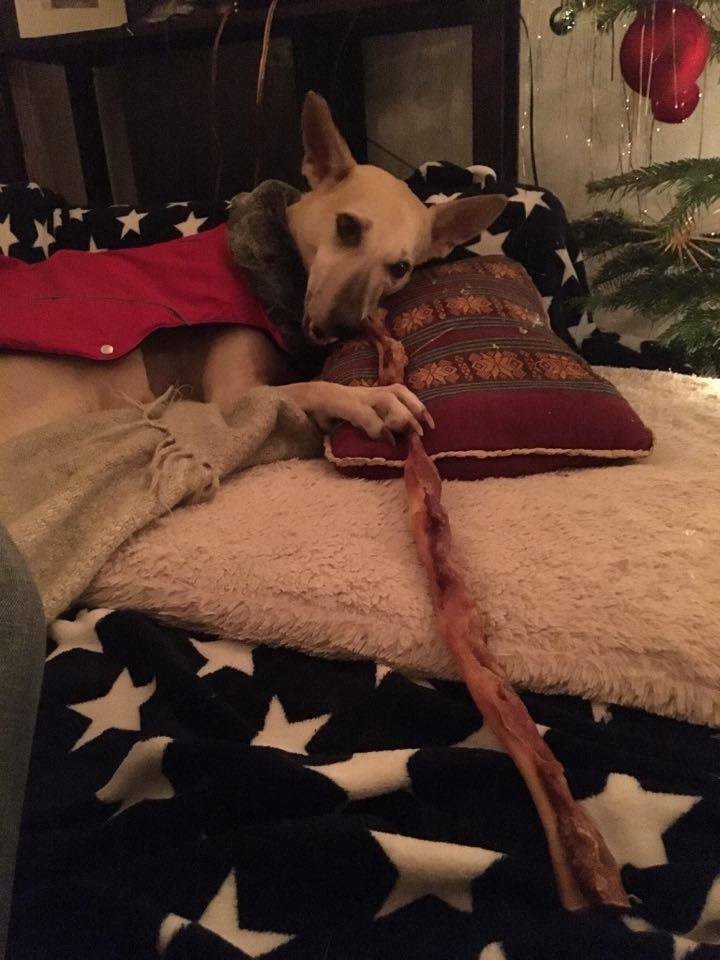 Every day Oli would save a little bit of his lunch to share with his roadside friend who would wait for him and greet him exuberantly like a long-lost friend. As time flew, their bond grew but very soon it was time for Oli to return to his own country. He approached Friendicoes for help to take the little fellow back home with him. But with Europe’s strict laws it was not immediately possible, so on our advice Oli put Donnie at a private boarding for the next 3 months at his own cost. In the meantime, he flew back with Donnie’s blood sample for blood-titre count test. And Donnie cleared it without a hitch. 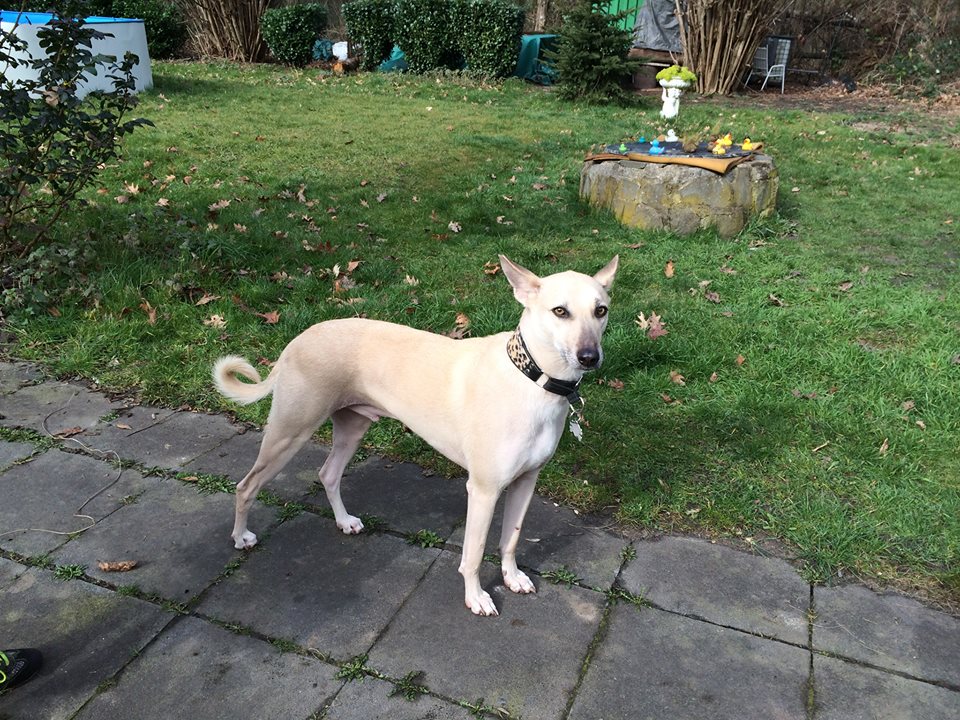 After the requisite period of 3 months was over, Oli flew back to India to personally accompany his dear Donnie to Germany. The whole process took time, effort and a lot of money on the part of Oli. The total expense of adopting Donnie a 1 year old Indie from the streets of India came to more than a lac but money made no difference to Oli who was determined to bring Donnie home. So, on 17th February 2011 Donnie took the flight to a new future along with his human. A future full of family, love, stability and the beautiful country of Germany. 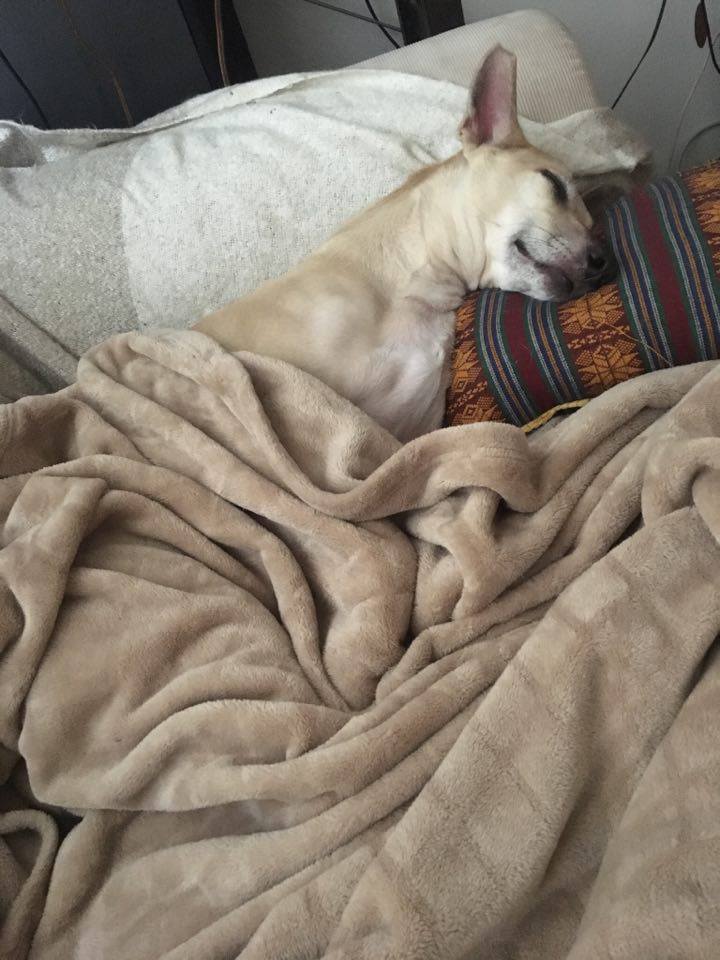 For us it was nothing less than a fairy tale – an adult Indie from the streets wins the heart of a visitor to our country and is made a part of his family. For Donnie there was to be no more begging & scavenging on the streets, no sleeping on an empty tummy, no shivering on the cold concrete during winters, no more the butt of kicks and beating; his prince had rescued him and they were going to live happily together ever after. 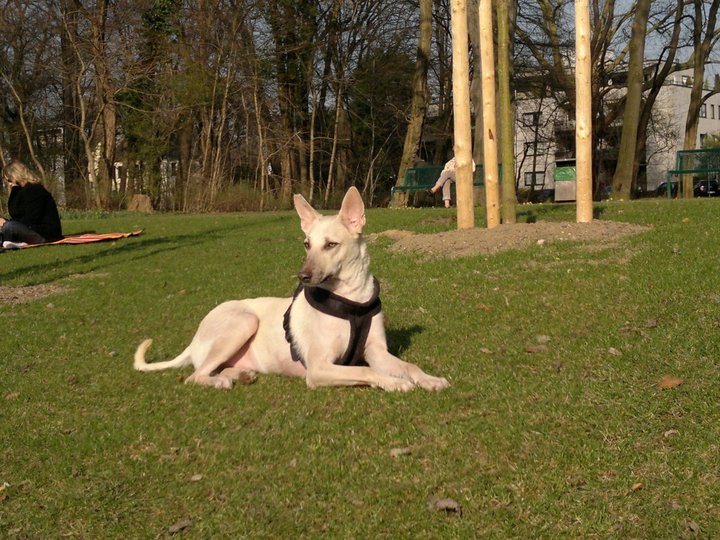 When every day, families & individuals are abandoning their pets around us on the flimsiest of excuse a story like Donnie and Oliver’s is needed to remind ourselves that humanity exist, that emotions matter, that there are angels out there who makes this world a beautiful place to live in. 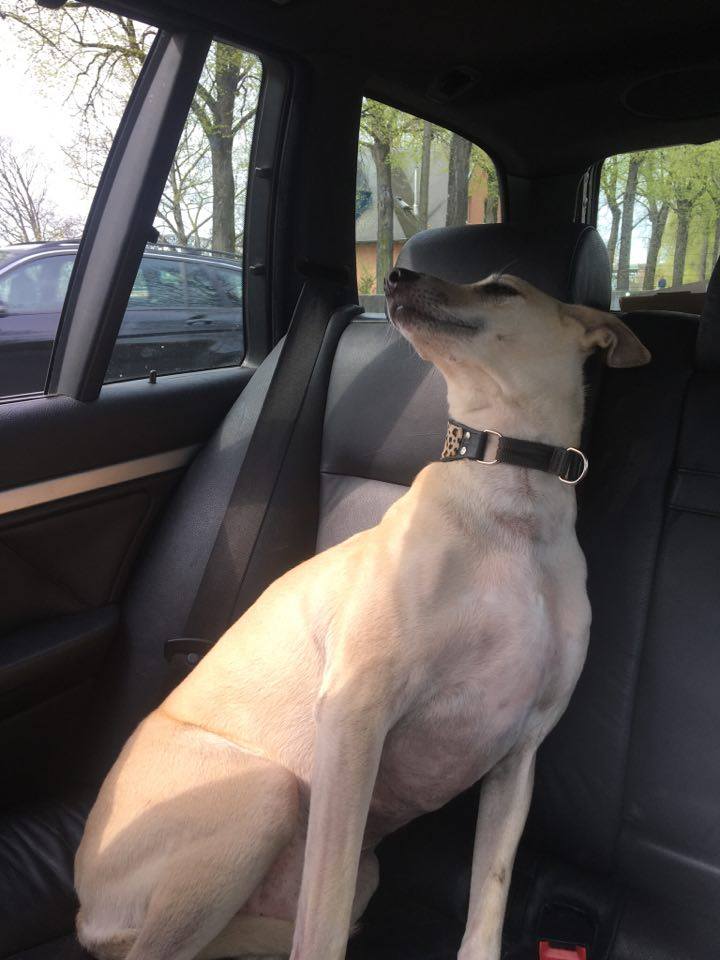 In a recent missive to us Oli wrote “Don is still the best dog in the world. He is our Slumdog millionaire and enjoys his life more than everything since he is here and thanks us every day! It’s such a pleasure with him and the best thing I did bringing him here!! He is absolutely awesome and everyone loves him.”

And we love you guys too! May you be blessed with many more years of togetherness. 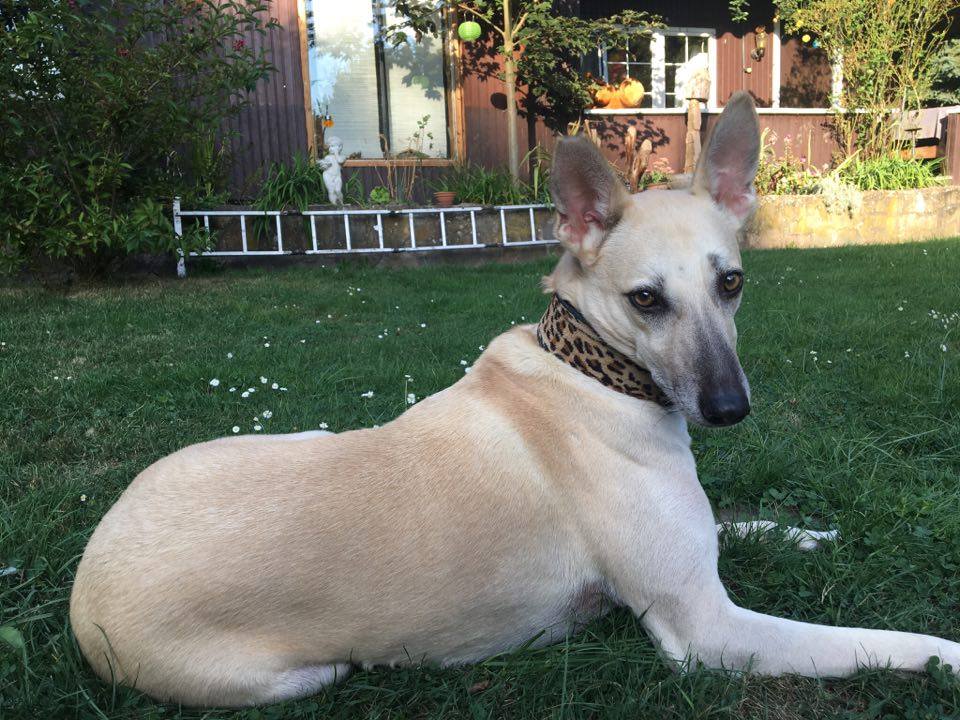