The Labrador Retriever, also Labrador, is the most popular breed world over and in India after the Pomeranian/ Spitz is the most commonly spotted. The breed is well known for its mild and kind temperament; all across the globe it is a dog recognized and loved for its affability. It has a reputation for being extremely even tempered and are therefore considered excellent family dogs. 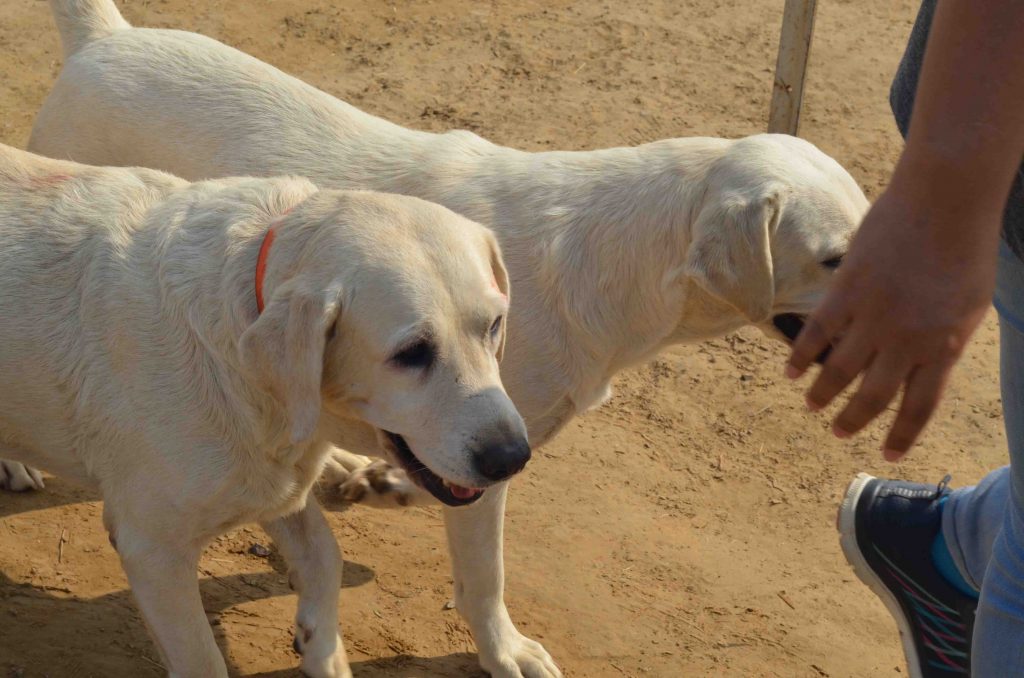 Every second family who decides to bring a pet home opts for the Labrador. An important reason for this is the perpetuating myth surrounding these dogs that they are “easy & friendly”. Most people that are getting a dog for the first time opt for Labradors because they are presumed to be beginner friendly. Then what is the reason that every day so many Labradors are found abandoned? The reason we feel is the myth surrounding the Labradors temperament. 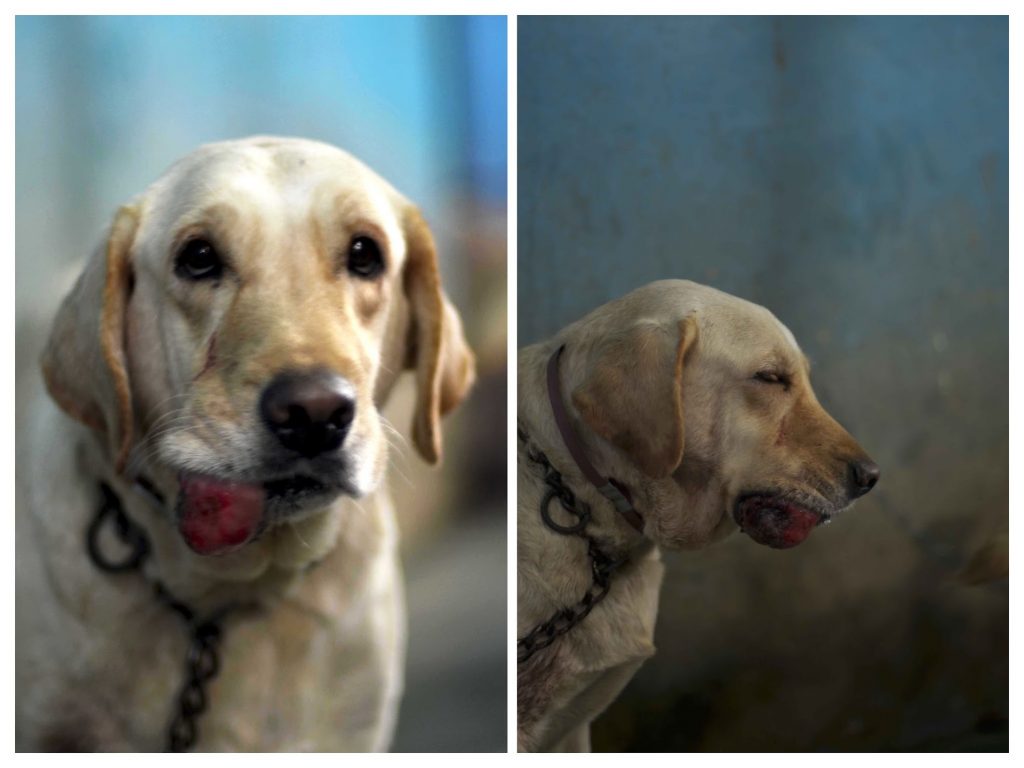 Because as popular as Labradors are, they are also the most commonly abandoned in India. With the exception of Indies and the mixed breeds the highest population in the shelter is that of the Labradors. The reasons cited for their abandonment are many – both behavioral as well as health related. If they are not suffering from some illness or the other it will be the temperament which is responsible for bringing them to the shelter. They are supposedly “destructive”, “has too much energy”, “is aggressive” or “barks too much”. Simply put the dog is bored and the family has no time for their pet. Then there are ones who have serious issues like dominance aggression, territorial aggression and food aggression as well as a few with an unpredictability streak a mile wide. 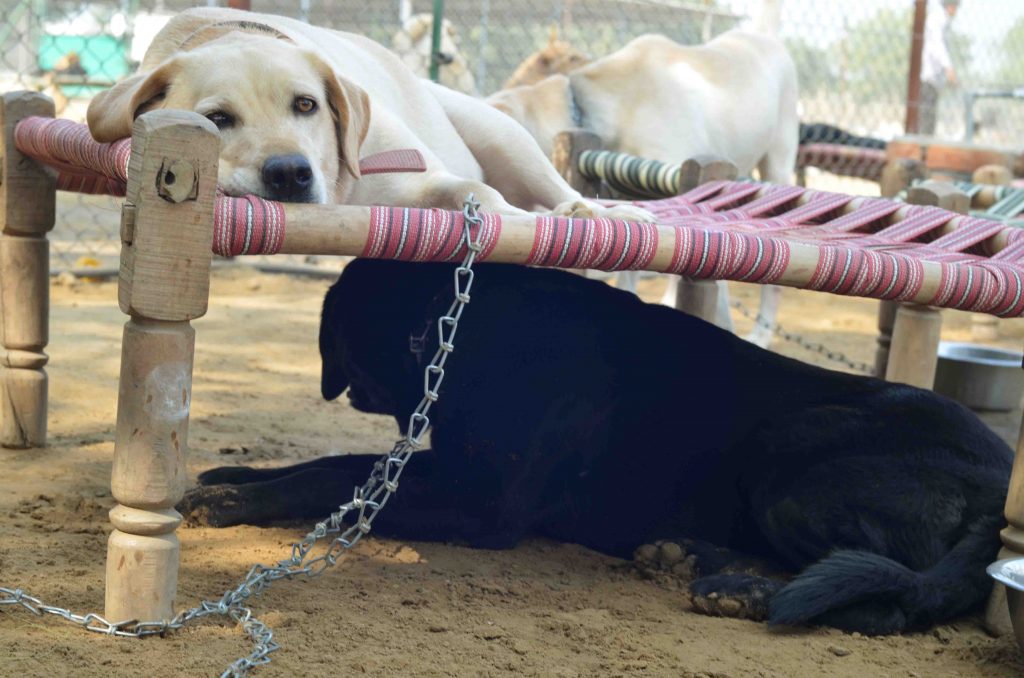 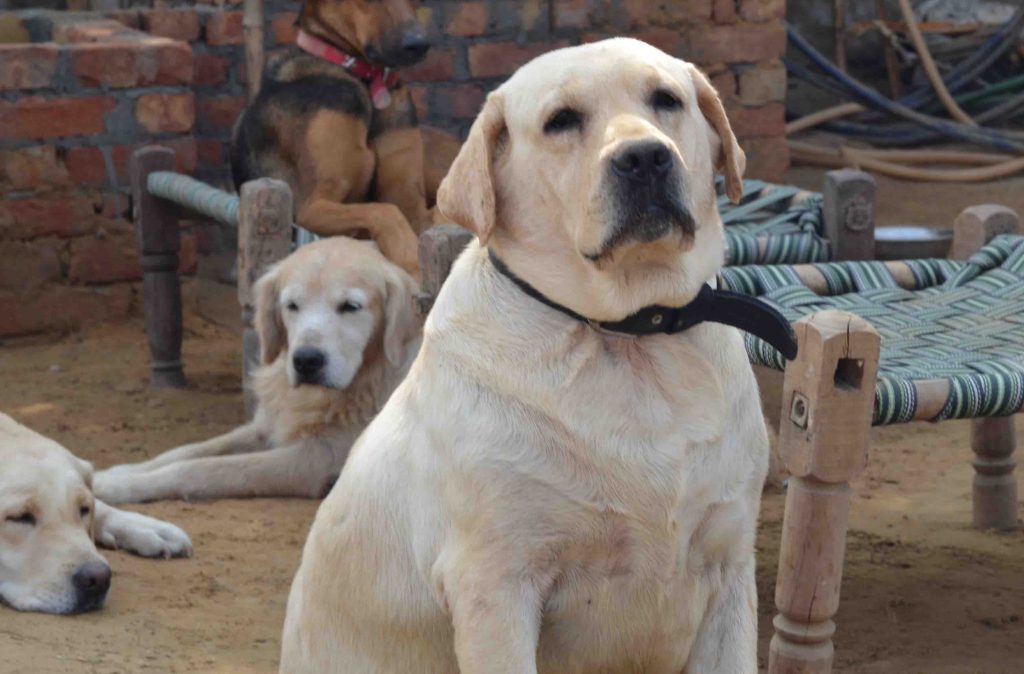 In the last couple of years alone over 500 Labradors have crossed the Friendicoes threshold. And at present we still have 20+ in-house residents. While the demand for Labradors on the adoption front is also high shelters are still choc a bloc with this particular breed. The reason we have discovered is pretty simple. Lack of effort to understand the breed and what makes it tick.

Labradors are not about only a genial and social breed of dog. There is much more to them than “easy going”. As a breed Labrador retrievers are considered pups till anywhere between 18 to 24 months and can continue to have puppy like energy even beyond three years of age. They were originally bred as working dogs, to be able to perform physically demanding jobs and hence have the high energy and stamina thus required for the breed. Having been bred for “retrieving” of water fowl and other quarry, Labradors are known to posses an inborn behavioural trait called ‘soft mouth’ which makes them prone to constantly wanting to grab things with their mouth. This particular habit if unchecked as a puppy or misunderstood & mishandled by owners as aggression have been known to develop into biting. 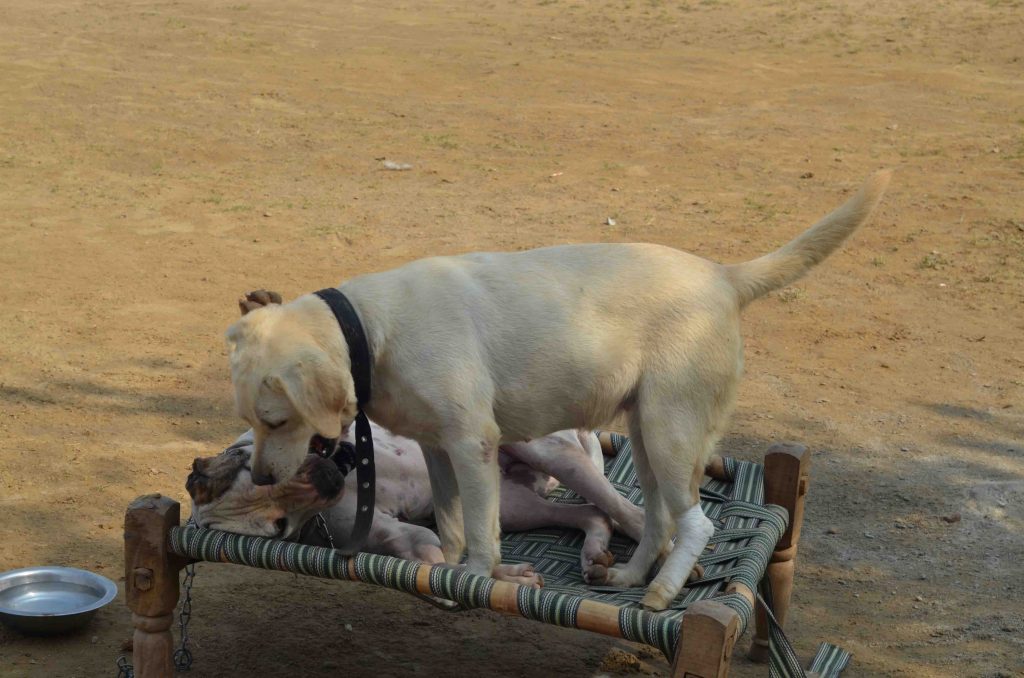 Also like most other working breeds of dogs, without proper exercise and some basic training, a rambunctious Labrador puppy can soon turn into a big rowdy dog who misbehaves and is disobedient and thus out of the owner’s control & authority.

In recent years however the problem has also been intensified significantly by improper breeding practices. The high demand for Labradors and the greed to make quick bucks has led to mushrooming of inexperienced and unethical backyard breeders and puppy mills that churn out pups for profit without care and with little consideration to the health of the mother & pups or the gene pool. Consequently it has immense health and behavioural consequences for the puppies. Ignorance and insensitivity also leads to inbreeding, another unethical practice. Inbred pups are known to show unprovoked aggression or be sickly with a compromised immunity not to mention some kind of congenital deformity or condition that would either lead to an early death or an abandonment. 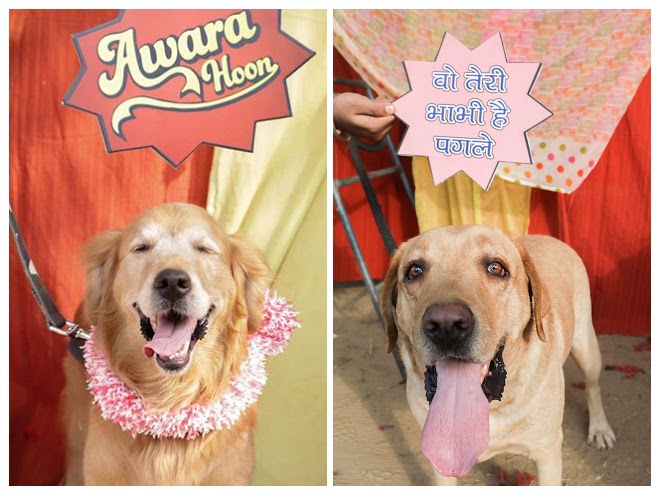 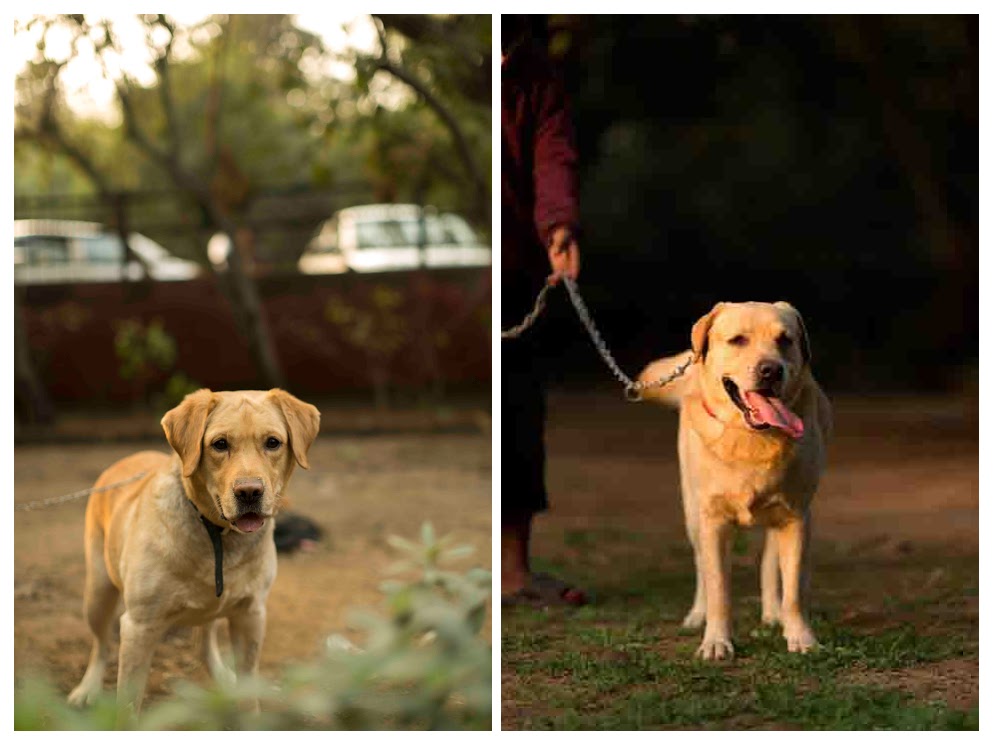 So it is best to study deeply and in detail the breed you choose to bring home. Though any vet worth their salt would always advise a mix breed who are known to be sturdier or a breed suitable for the local weather conditions, your lifestyle and home atmosphere. And then of course there are abandoned babies waiting longingly in the shelter for new homes and families. But whichever way you go, it is important to consider all factors before bringing Fido home, be prepared for the huge responsibility and research your options well to ensure a beautiful companionship for you and your family. 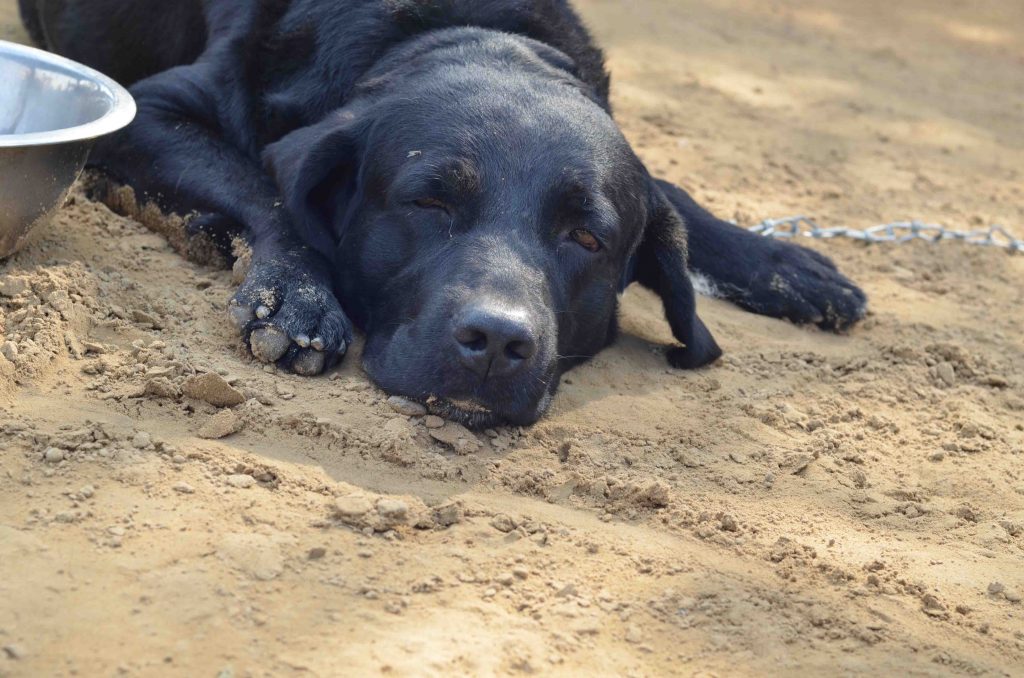 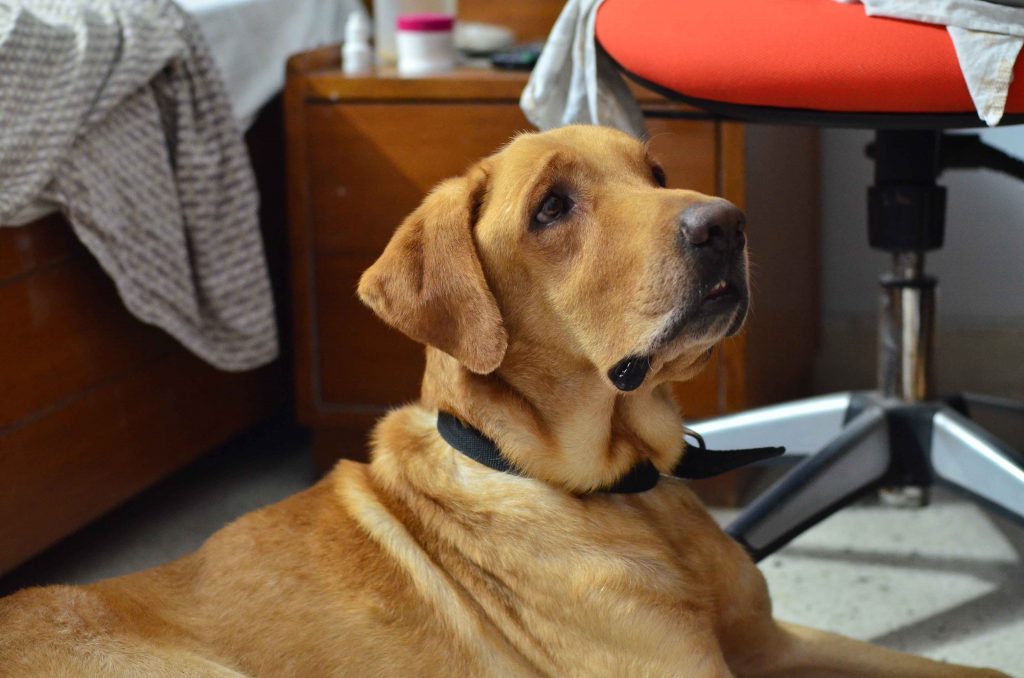