Weddings are beautiful affairs. But for the bride and groom it is the most special day of their lives. Whether it is a vibrant Indian wedding full of music and colour or a solemn English affair marked by exchange of vows followed by heartfelt toasts by family & friends there is no denying the magic in the air. It is a day when avowals of love and togetherness float in the air, when two families come together to cheer their own, surrounded by their friends and loved ones who are present to share in their happiness and joy. 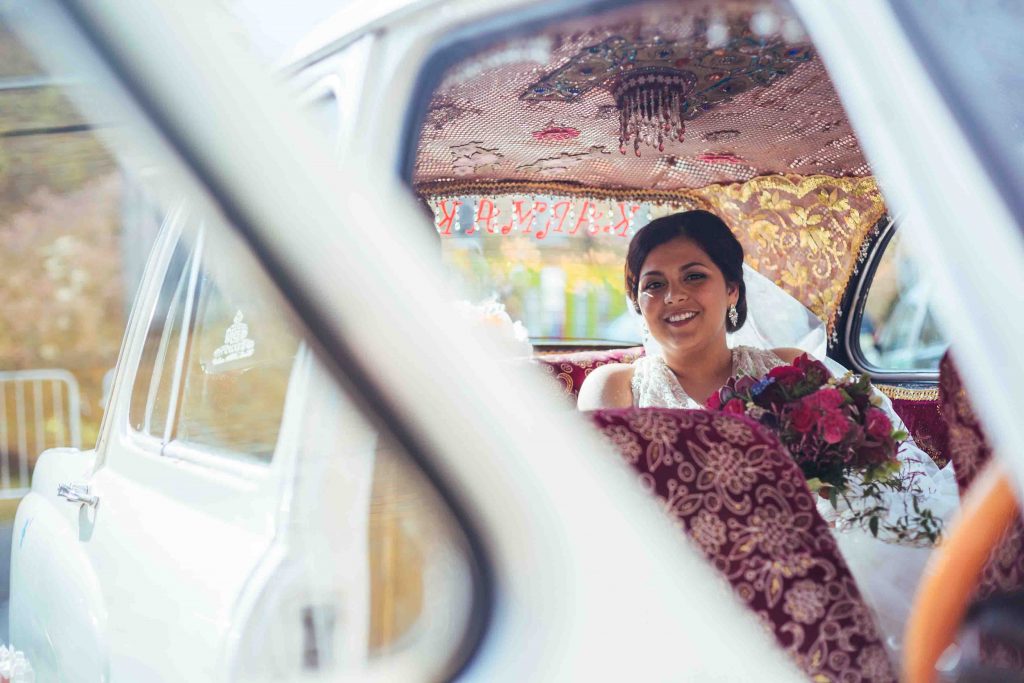 Then how could we resist bringing to you the story of the wedding of Jenny & Wolf, our friends from across the ocean who have had the biggest role to play in ensuring that Friendicoes has a beautiful website. A website that is our window for the world out there to look in and know more about us and to keep abreast of the activities at their favourite shelter.
The first time Wolf & Jennifer came to Friendicoes was in January 2012 when two puppies outside their home in South Delhi were run over by a car. They rushed them to the shelter for medical aid and that was the start of a friendship that has grown stronger in the years that followed. Since then they have left India and are now settled in London for almost 2 years. But firm friends and supporters they remain. 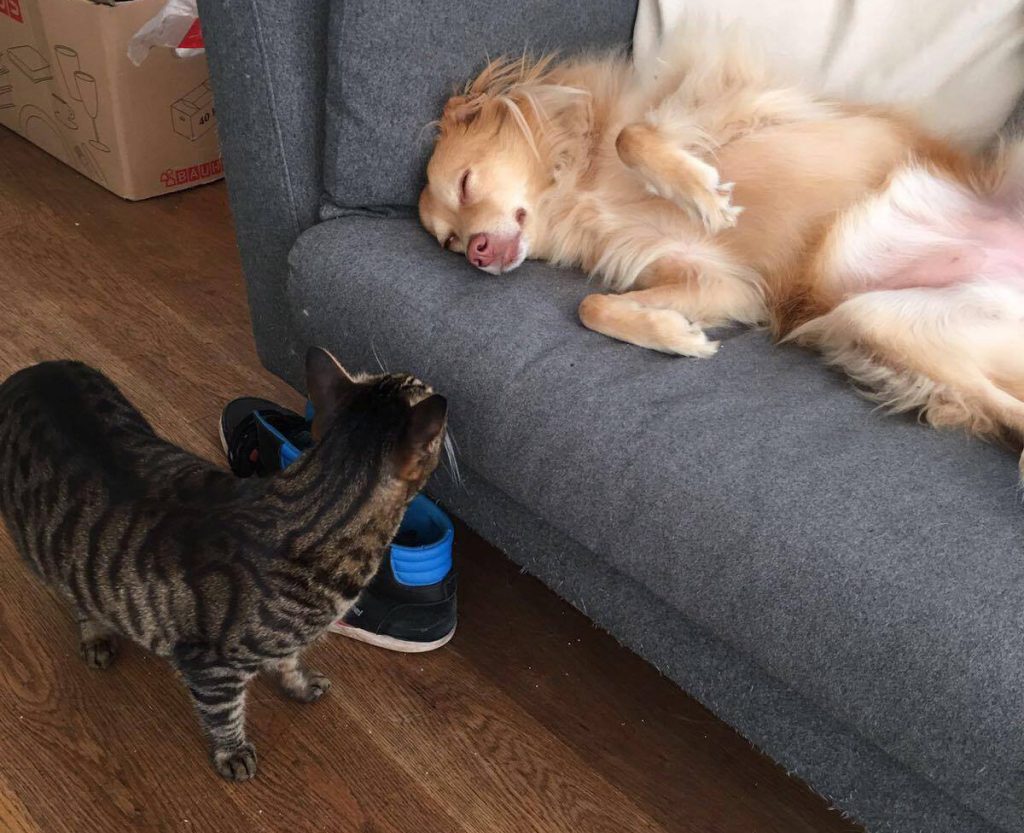 Those puppies, Uno & Ferrera, were saved with joint effort and so were their siblings, all of whom went to great homes and their mother was spayed. But that was not the end of it. Next came Peaches, an abandoned Indie puppy from the streets of Delhi whom Wolf endearingly calls Peachy-wala. Peaches is now living it up in London, the darling of all their friends and family. She has for company Sharukka (named after Shahrukh Khan) and Massimo, two stray felines from the streets of India whom Wolf & Jenny ended up rescuing from different situations and adding to their family. Goes without saying that when they decided to go back to Europe all three fur babies accompanied them to their new home. 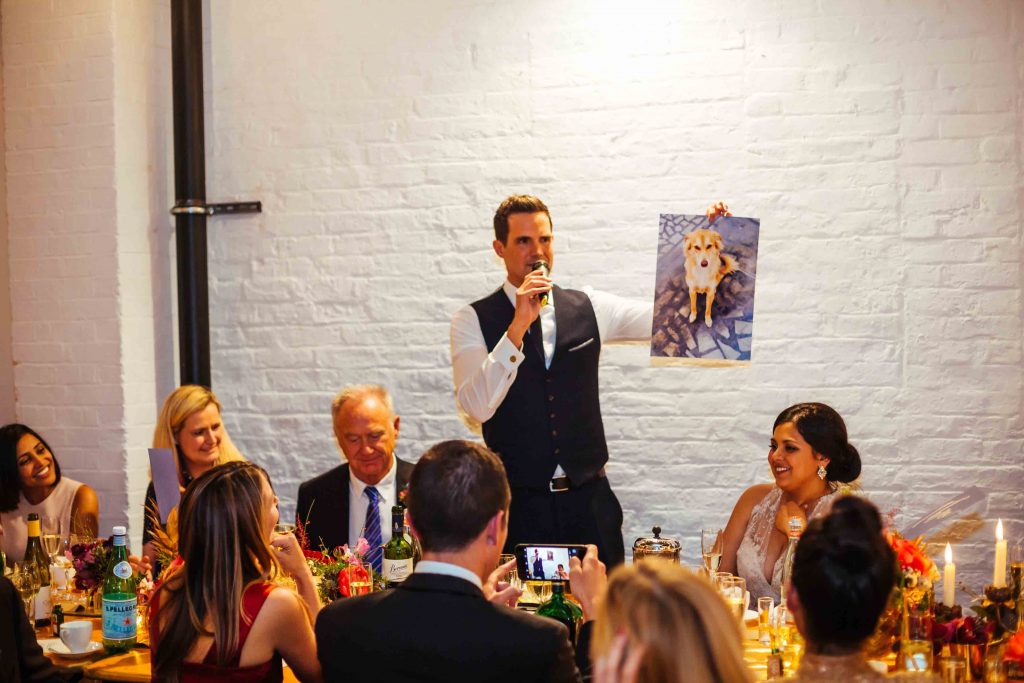 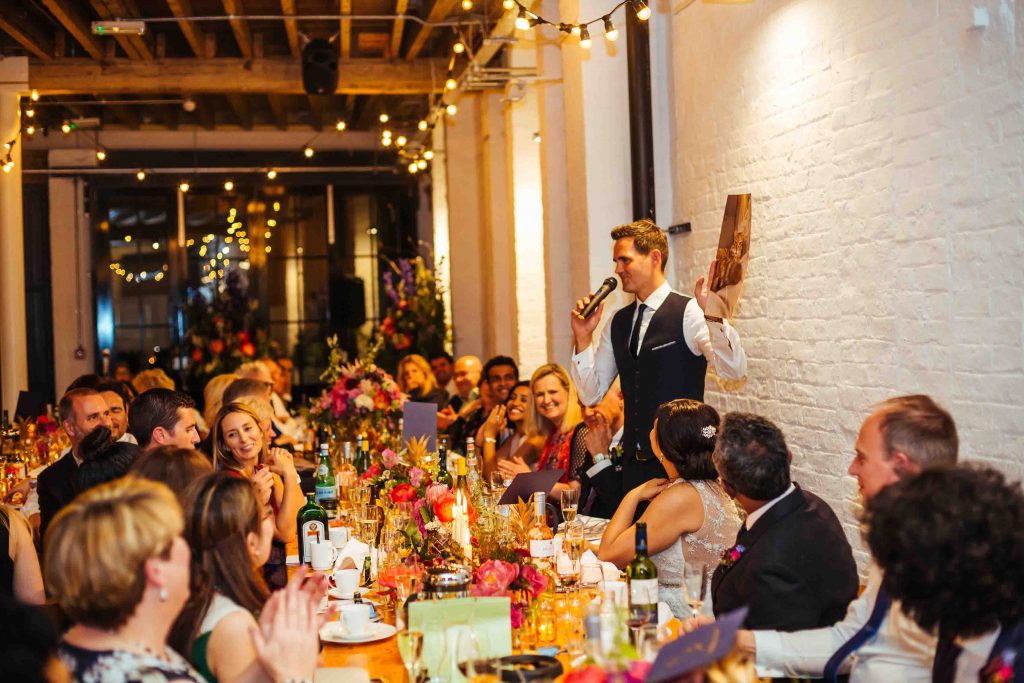 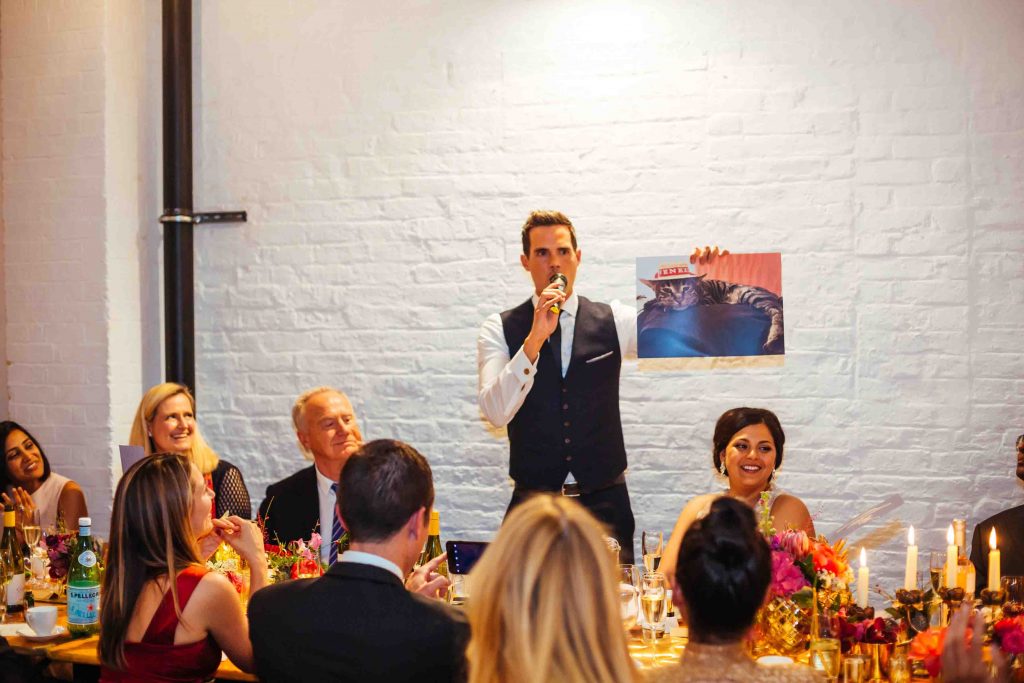 Recently the couple got married, the big day was on 29th April 2017. While over the years they have continued to support Friendicoes in whatever way they could, it still was a pleasant surprise to be made a big part of their wedding. An important aspect of the classic white wedding is ‘the wedding registry’. It is “a service provided by a website or retail store, which assists engaged couples in the communication of gift preferences to wedding guests.” In other words, it means that the couple can let the guests know their preferred gifts. So, Wolf & Jenny decided to put a slight twist on this tradition. Instead of a traditional wedding registry, they curated this site http://street-animal-donation.org/ which allows the wedding attendees to donate to Friendicoes in lieu of wedding gifts.

“We wanted to raise money for Friendicoes instead of gifts because there is nothing we need in our lives that we can’t wait for or don’t already have. We wanted to do something meaningful that will hopefully change some animals’ lives.” said Jenny, the radiant bride, when asked what inspired this decision. The site sees Peaches, without dispute the official wedding registry chairwoman, making an appeal, along with Massimo and Sharukka, for help to be provided to the shelter. And when such adorable cuties stand up for their less fortunate friends we are not surprised that the booty amounts to over £1000 (INR 80,000+). For us it has been a heart-warming experience to know that there are people out there who care so greatly and are willing to give so selflessly to the animals, and to a charity many miles away from home.

Friendicoes would like to wish this amazing couple a very happy married life. May the choicest blessings be yours and may you continue to enjoy all the happiness in the world.
Jenni and wolf have also offered to help anyone else who wants to create a similar wedding registry to benefit the animals, build their very own site. 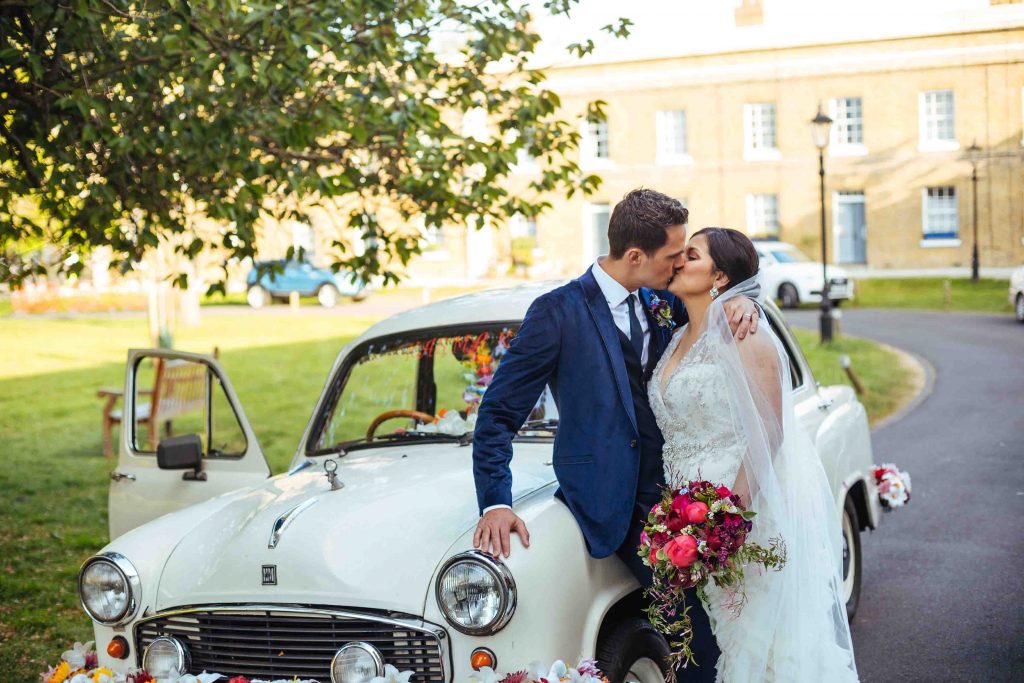