As easy as ABC – Friendicoes

As easy as ABC

As easy as ABC

Every year hundreds of puppies are born on the streets of Delhi and then die under cars or fall prey to predators. There simply aren’t enough homes to adopt or shelter these street residents. Nor do shelters have space for them all. Hence the only humane way to control and ensure a healthy street dog population is the ABC (Animal Birth Control) program or what is commonly known as the sterilisation program. 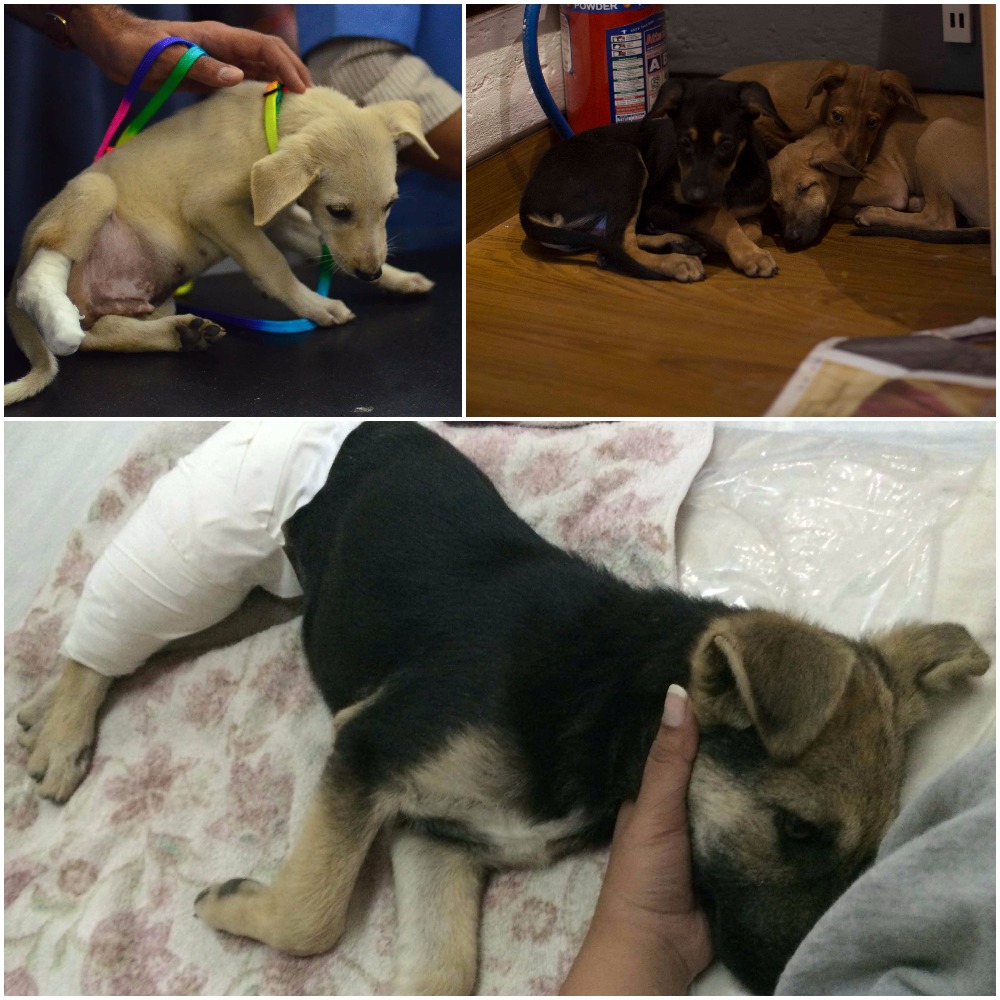 An ABC project can help control both, street dog populations as well as human / animal rabies when conducted efficiently. ABC programmes aim to catch street dogs, surgically sterilise and then vaccinate the dogs against rabies and release them back to their localities.

India adopted this humane way to control stray dog population over a decade ago. Unfortunately the debate still rages and concern over the stray dog population continue in spite of all possible efforts by the government and the animal welfare organisations working in this field. The reason for this being a serious lack of infrastructure, widespread  superstitions and a lack of participation on the part of the public and the pace of the program.

tagging and marking of dogs

While Friendicoes has in the last decade single mindedly focused on a successful ABC program, obstacles like lack of infrastructure, funds and bureaucratic hurdles have not made it easy to sustain the program. In spite of all limitations Friendicoes now runs the ABC programme in 5 centres between Delhi and Gurgaon and a new one has now come up in Bijwasan village in Delhi last month in collaboration with the Municipal Corporation of Delhi (MCD). The Bijwasan premises have been provided by the MCD to Friendicoes with the understanding that it will be run solely as an ABC centre. The new centre inaugurated on the 17th of October has already completed 500+ surgeries in the first 4 weeks of operation. 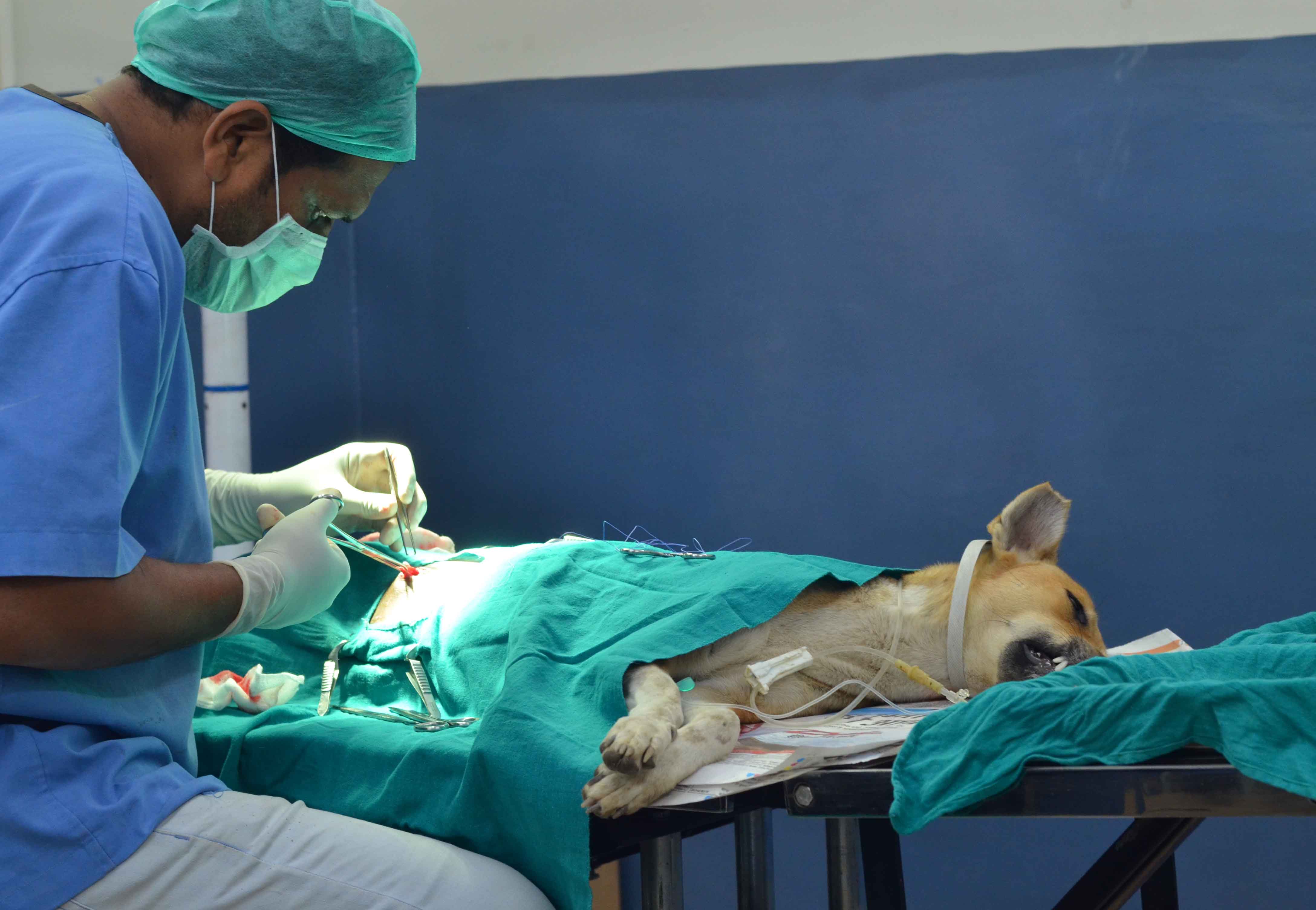 This new centre built by the MCD is by far the best in terms of design and construction as compared to any other MCD veterinary facility. With much better planning, a separate operation theater as well as staff quarters, spacious & well ventilated kennels with sloping flooring and with sewer gullies lining the individual kennels, the improved infrastructure has upped both the sanitation of the place as well as the efficiency of the Friendicoes team while simultaneously improving the level of care and comfort provided to the animals. 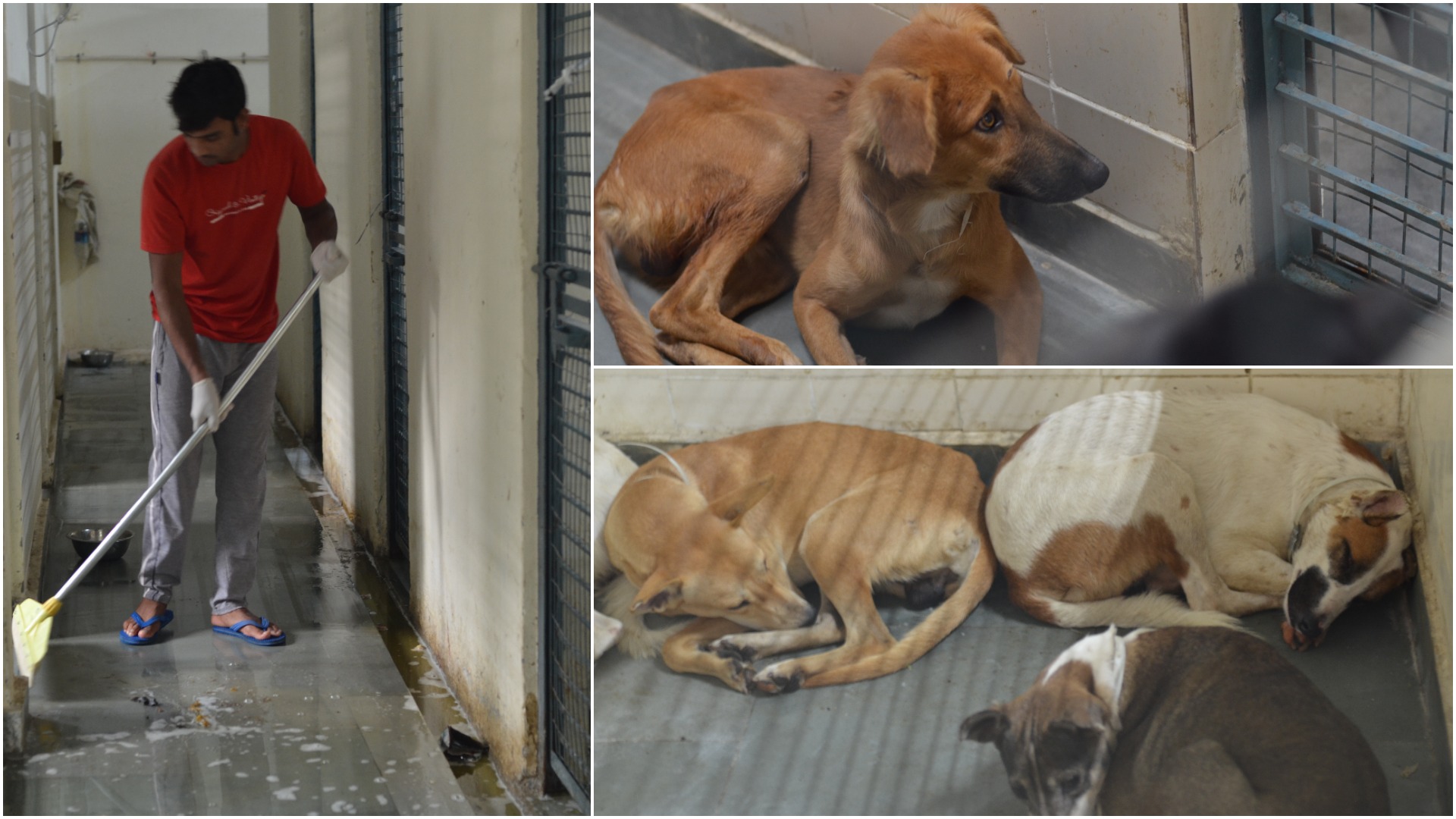 “The pre surgery preparation room and the OT separated by a door in the middle, for example, have been a marked improvement” says Dr. Rajesh Kumar, the vet who heads a total team of 10 at the centre. Dr Rajesh and the Para vet Arjun Mehta appear in perfect sync, already comfortable with the new setup.  Another notable improvement is the separate holding room where the ambulance can drive in and enter, making loading and unloading of dogs supremely easy and safe. 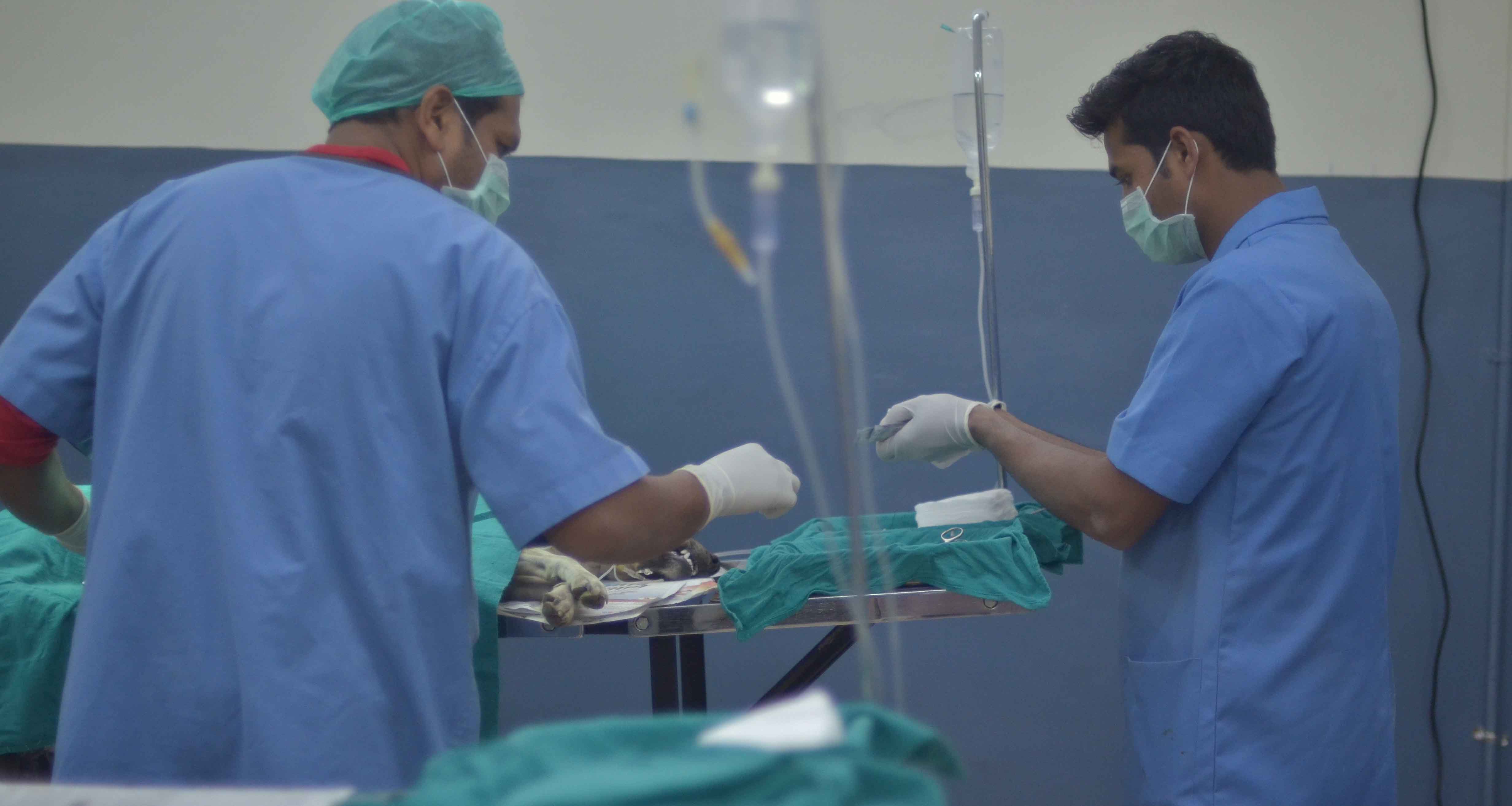 Presently between all 5 centres Friendicoes runs the biggest ABC program in Delhi/NCR. The team sterilizes around 2500-3000 dogs every month and the number will increase with the new Bijwasan centre contributing to it.