This year has been a long marathon of adoption camps at Friendicoes.

Apart from the regular adoptions the focus this year is especially on senior dogs that are always overlooked in favor of puppies and juniors. In order to reach out to more people and sensitize the general public to the advantages of adopting a senior and in general to choose adoption over buying, Friendicoes has gone all out to organize more adoption centric events in popular hangouts like cafes and malls. 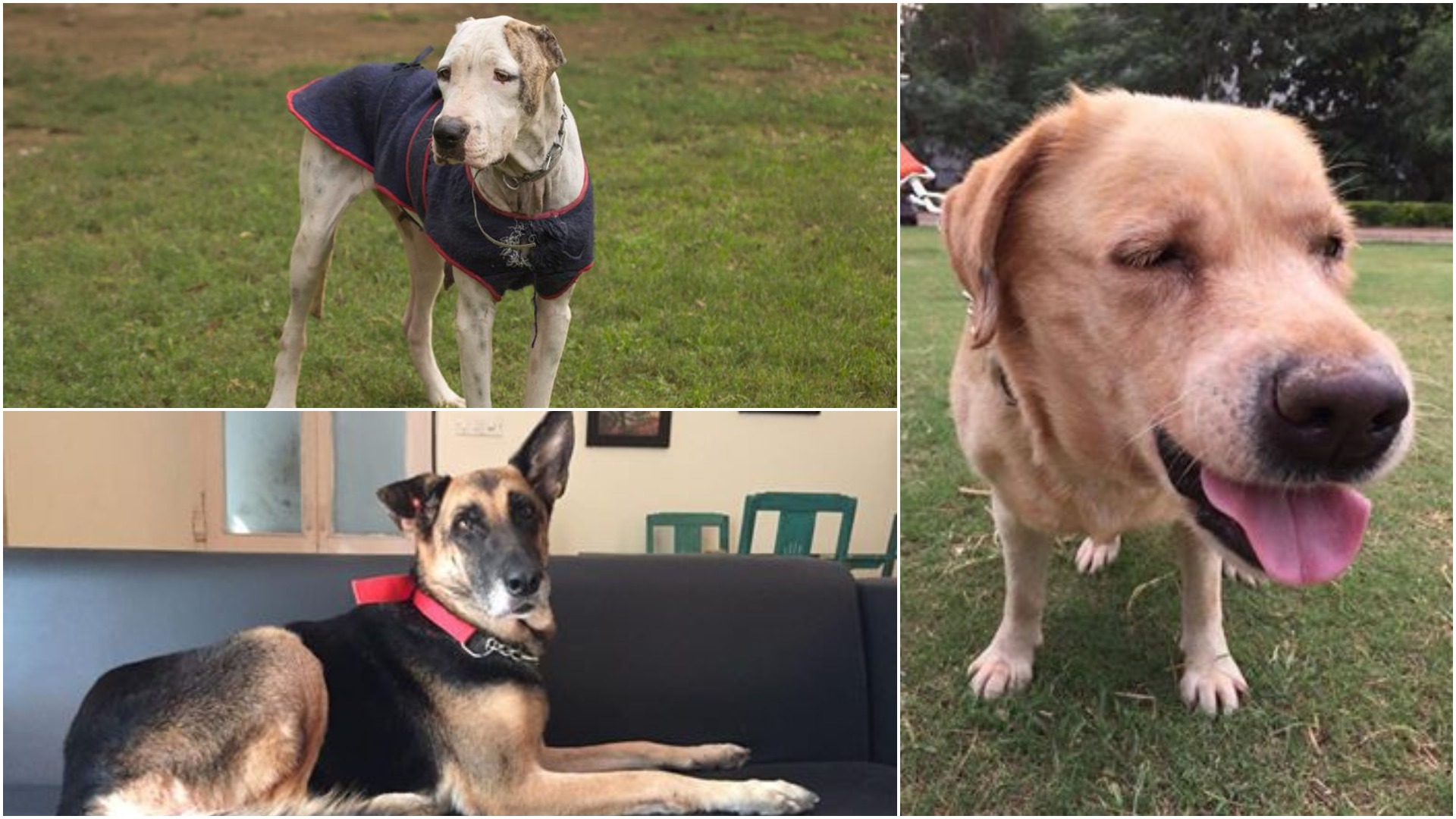 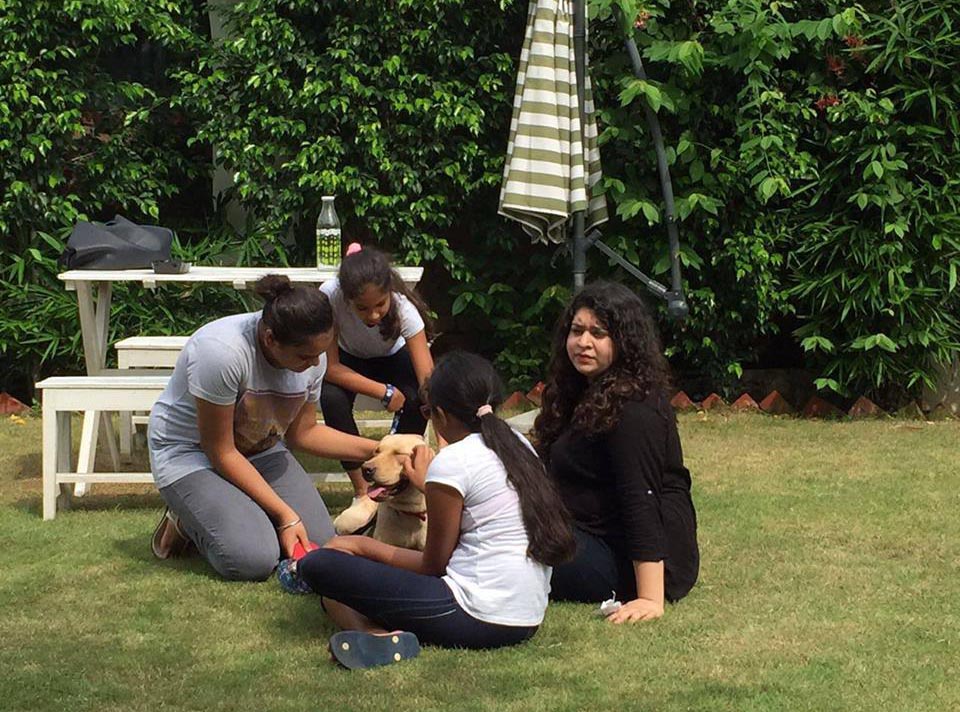 It started with two adoption drives at the Friendicoes Gurgaon Sanctuary in March followed by one at the very popular Puppychino cafe in July. This was followed up by a month long digital adoption campaign by fashion app Roposo which ended with an adoption event at Cafe Red in Gurgaon in August.While no confirmed and successful adoptions happened, but these events were able to draw significant attendance, taking the adoption concept to more people, spreading awareness and bringing in inquiries for fostering and volunteering. 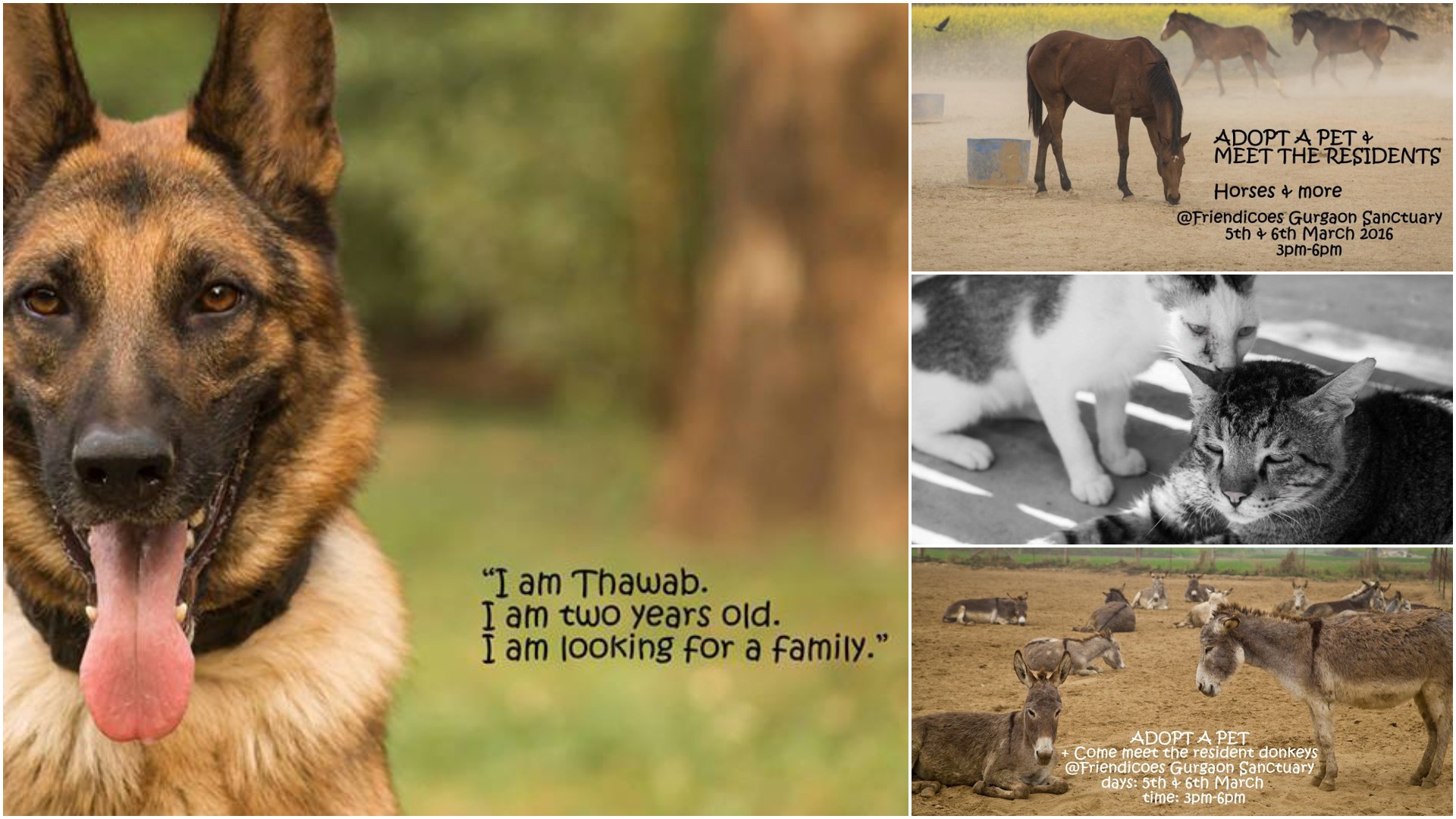 More recently, in the last month, two major events were organized, one for Desi puppies and one solely for adult dogs.

Early September saw A-dog-tion, a purely desi babies promotion event initiated by Tail Lover’s Company, a pet store in Chattarpur. Pet shops as well as pet accessory stores are usually known for promoting pedigrees. So it was a surprise when Tail Lover’s Company approached us to organize a desi puppy adoption camp at their pet store recently, and A-dog-tion happened! 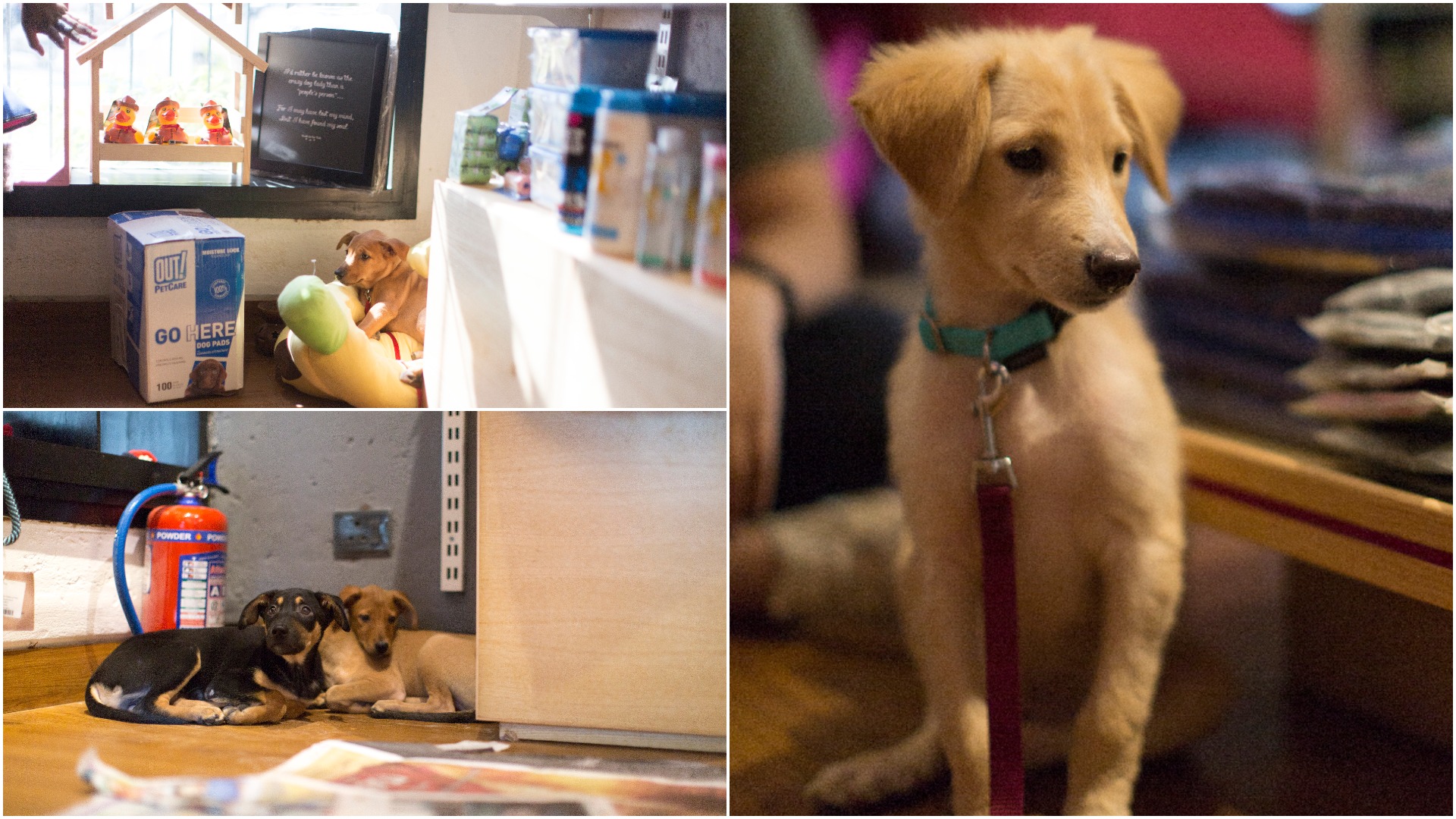 Around 10 beautiful desi puppies became a part of the event and it was heartening to see a lot of people come to meet them, if not for adoption but also to introduce, educate and socialize their children with the concept of adopting and the responsibilities of taking on a pet.

Towards the end of September, following the event at TLC was a fortnight long donation and adoption drive at DLF Place Saket organized by Awesome Sauce. Aprajita and her team at DLF wanted to raise awareness about responsible pet ownership and help raise supplies and funds for the shelter in difficult times. The donation drive was followed by a two day long adoption camp organized solely for adult dogs. About 20 abandoned pets from the shelter had a meet & greet session with visitors and prospective homes. A couple of them even found their forever families and there were a few good leads for fosters. 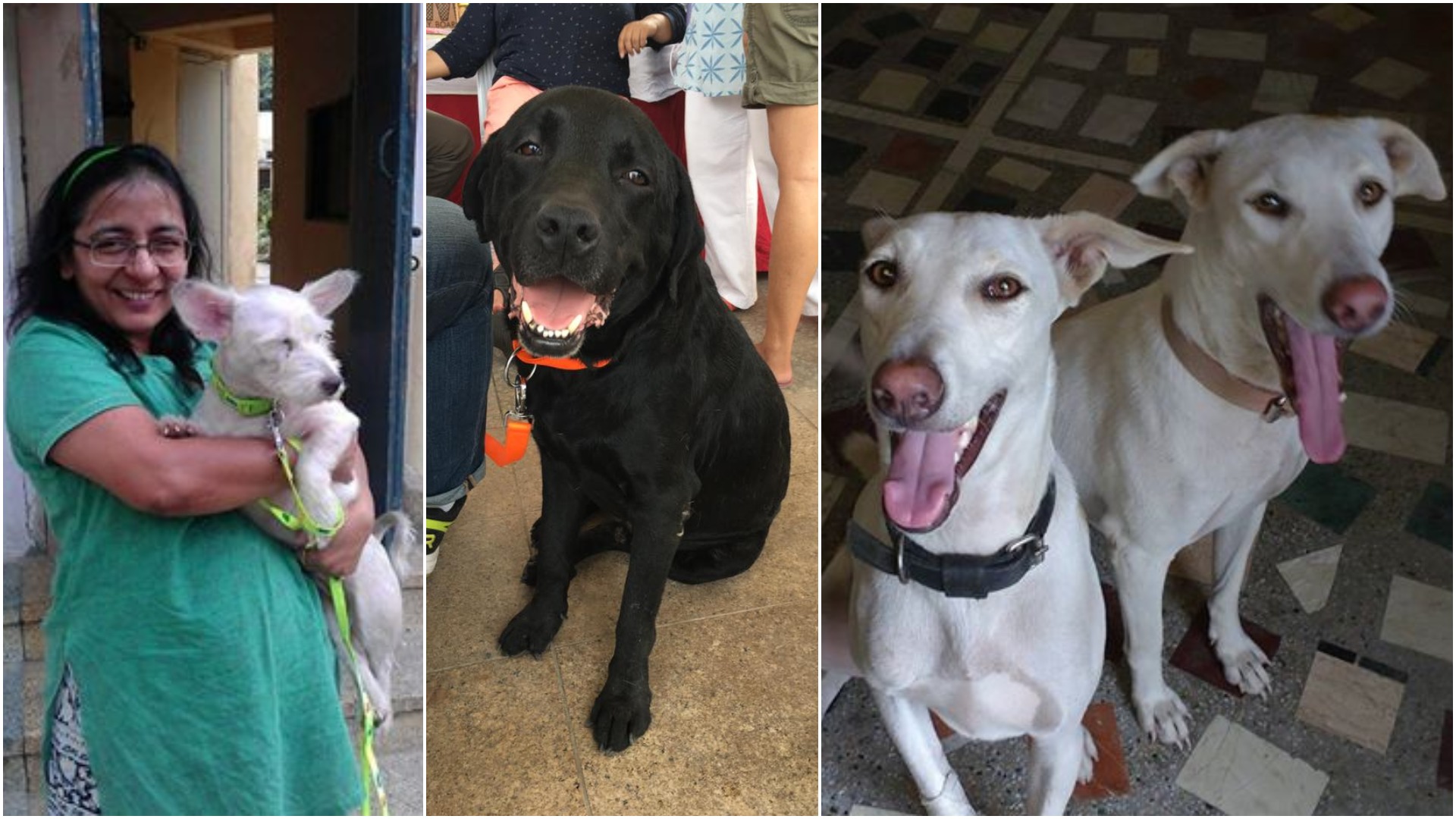 There is still a long way to go before the myths associated with adult dog adoptions and dogs from shelters are put to rest and we as a nation open up our homes and hearts to these unfortunate animals.